Rumor: Galaxy S8 may be the first smartphone to feature Bluetooth 5.0 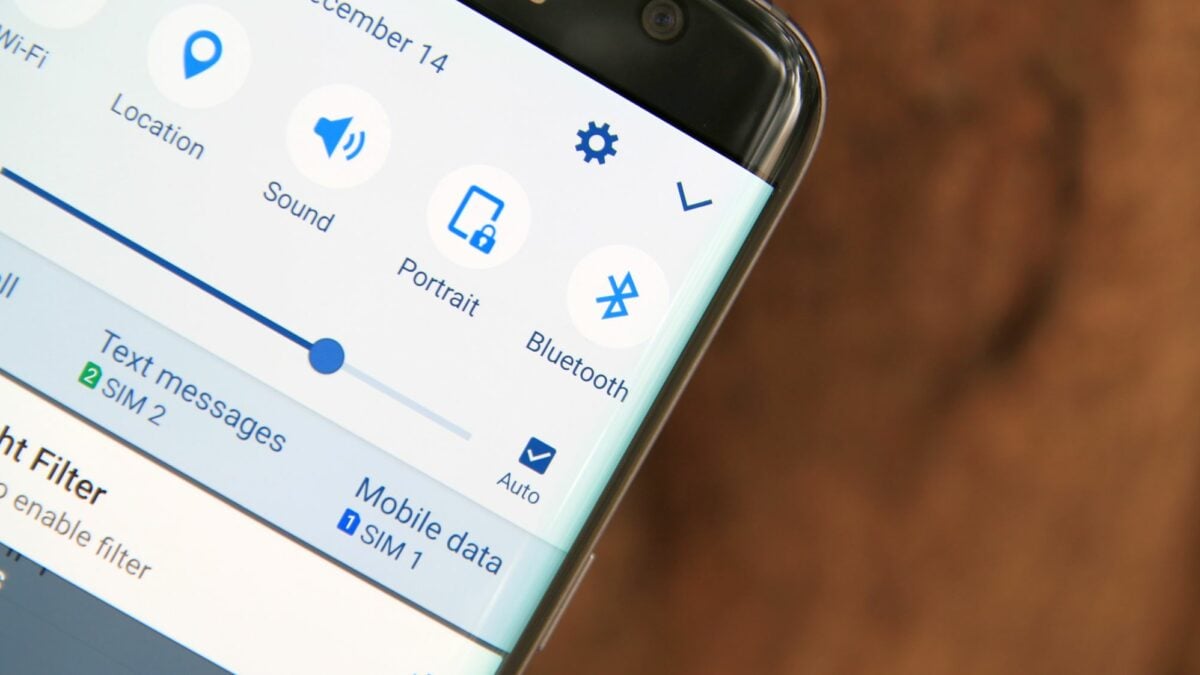 Bluetooth 5.0 was officially adopted by the Bluetooth Special Interest Group as the latest version of the core specification last week. Bluetooth 5.0 promises faster speed, longer range and larger broadcast message capacity. It also provides improved interoperability and coexistence with other wireless technologies. Bluetooth SIG says that the latest standard has four times the range, two times speed and eight times broadcast message capacity as compared to Bluetooth 4.0. The group expects devices with Bluetooth 5.0 to arrive “within two to six months.”