Samsung hasn’t made anything official yet, but it looks like the Galaxy A (2017) smartphones have been unveiled at a small event in Iran. We have seen the three devices – the Galaxy A3, Galaxy A5, and the Galaxy A7 – make numerous appearances over the course of the last few weeks, and we are finally getting confirmation on some of their features thanks to the folks over at Toranji.ir.

First and foremost, the Galaxy A (2017) bring water and dust resistance to Samsung’s mid-range lineup, something we were the first ones to report. These phones are rated for the highest level of resistance that we have seen on smartphones – all three handsets are IP68 certified, which means they can survive 1.5-meter deep water for 30 minutes and are protected from pretty much every form of dust. There’s also a USB Type-C port on the new lineup; with the demise of the Galaxy Note 7, the A (2017) phones are now the only ones in Samsung’s galaxy to feature the reversible USB port.

Samsung has also put in rather huge batteries inside the handsets. The new Galaxy A3 (which was revealed in press renders earlier today) gets the biggest upgrade – it has a 3,000 mAh battery, which is 700 mAh more than the battery that powered the 2016 iteration. With its 4.7-inch 720p display, the A3 (2017) should offer nearly two days of battery life with regular usage. The A5 (2017) and A7 (2017) might not last as long but should manage to easily get through the day with their 3,300 mAh and 3,500 mAh batteries.

Samsung has also switched to a rounder design for the new A series handsets, which look very similar to the Galaxy S7. There is no Edge screen on offer here, despite what a recent rumor had suggested, and we’re guessing Samsung will be keeping its curved displays exclusive to its flagship smartphones at least until the Galaxy S8. The front and rear cameras are both 16-megapixel sensors (that’s the highest-resolution front camera to grace a Galaxy smartphone) and sit flush with the rest of the body.

Samsung will be launching the A (2017) phones in black, silver, gold, and rose gold, although there is currently no word on when they will go on sale or get a global announcement. What do you make of the company’s latest mid-range smartphones? 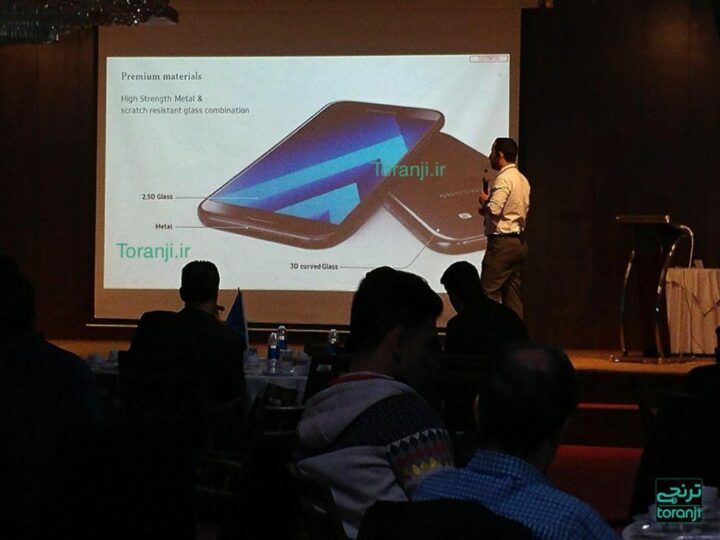 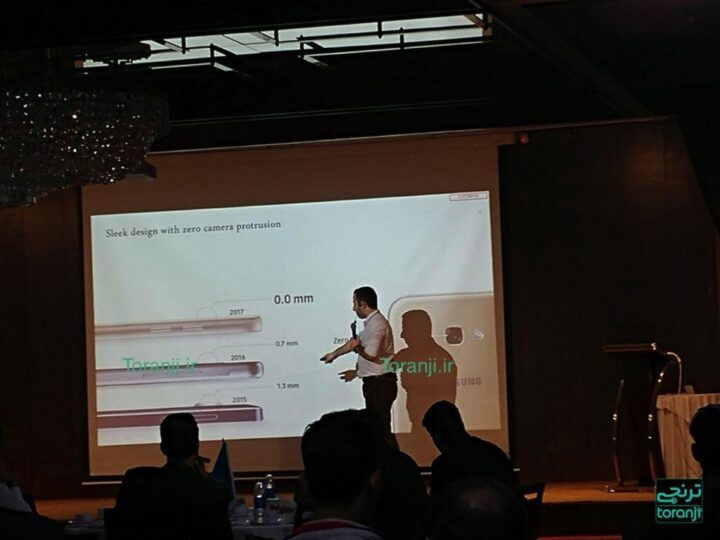