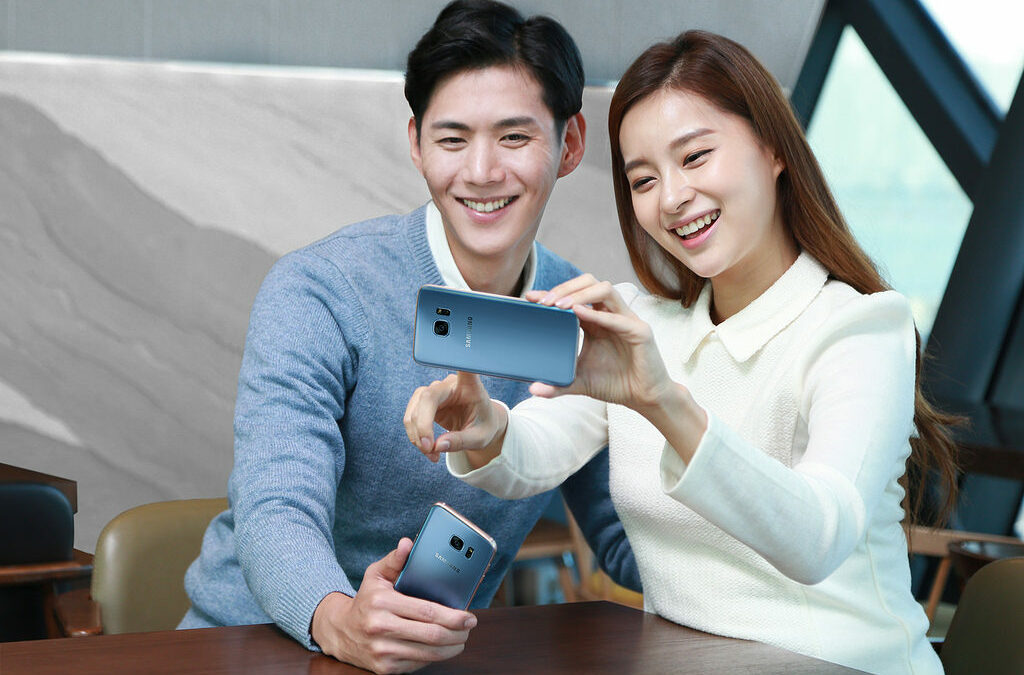 It looks like the recently-announced Blue Coral color variant of the Galaxy S7 edge is set to launch through T-Mobile in the not-too-distant future. Online blog TmoNews obtained a leaked image of the carrier’s internal database, which reveals that it’s currently filling inventory of a new handset listed as” SAM G935T GS7 Edge 32G BLUE”.

At present, the Blue Coral Galaxy S7 edge has hit the shelves in Singapore, South Korea and Taiwan. Neither Samsung nor T-Mobile have announced any details regarding the unit’s availability in the US, but AT&T has already started accepting orders for the device on its website, promising that it will ship between November 14 and November 16. 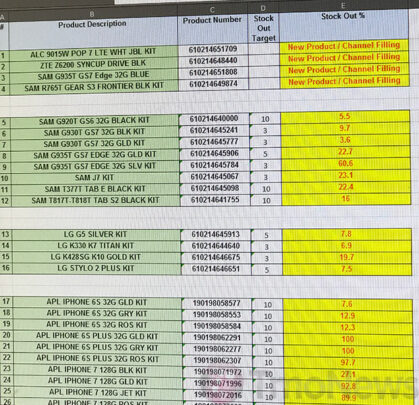