Firmware based on Android 7.0 beta for Galaxy S7 and S7 Edge leaked 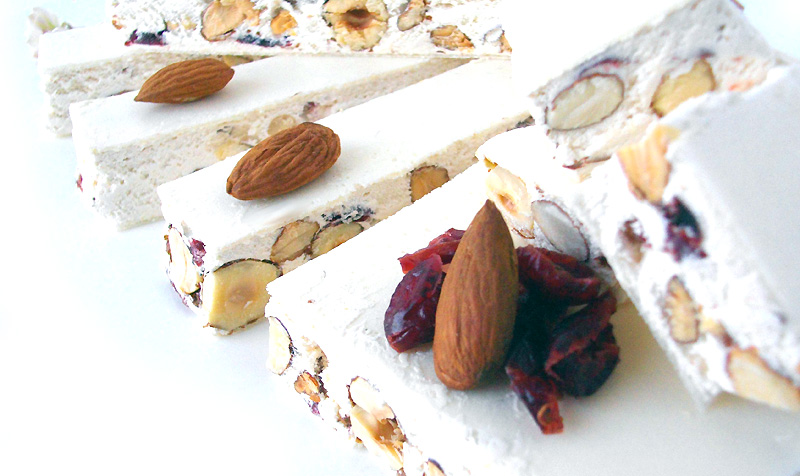 Earlier today, we announced that we had a beta Android 7.0 Nougat firmware that we’ve installed on a Galaxy S7. With that, we also compiled a gallery of screenshots to give you an idea of how it would look. From our interaction, the new UX provided a clean, smooth and intuitive experience.

For Galaxy S7/S7 Edge users that would like to test it out for themselves, the S7 version is titled G930FXXU1ZPK4 and the S7 Edge version is G935FXXU1ZPK4.

As a disclaimer, please flash at your own risk. We advise not to flash because the firmware is not fully stable and could potentially cause harm to your device. Strongly recommend waiting til the official update rolls out.

As an added bonus, Samsung just pushed out an OTA update for all beta users in the UK.