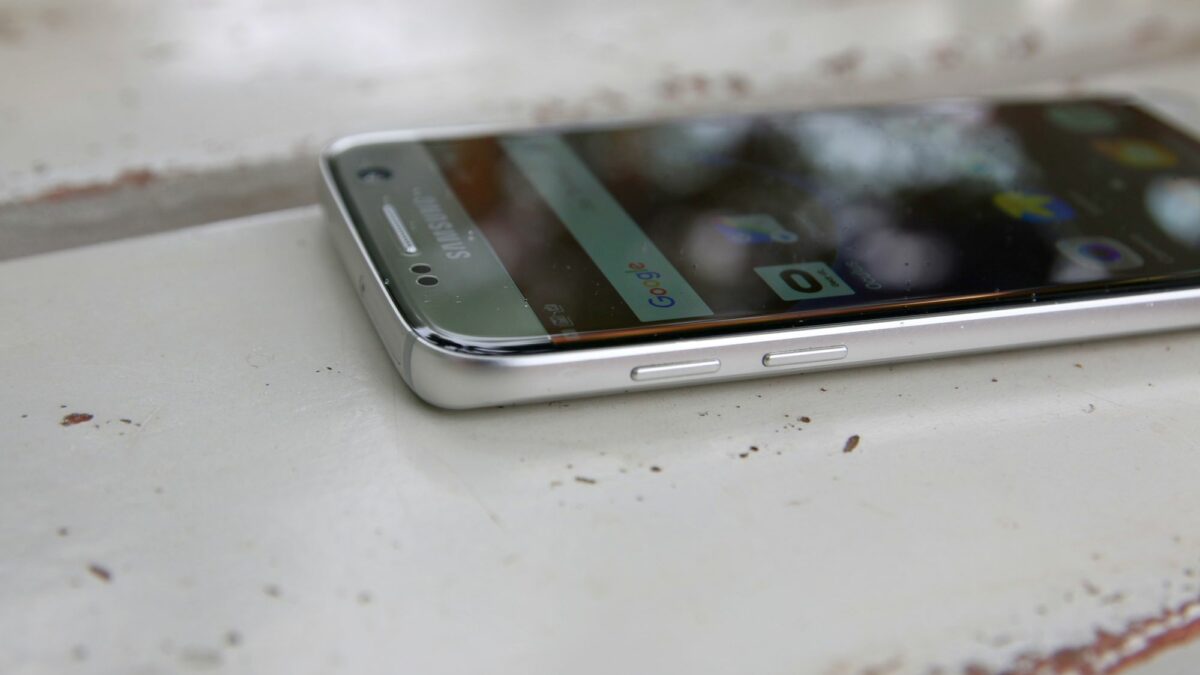 Samsung has announced an Android 7.0 Nougat beta program for the Galaxy S7 and the Galaxy S7 edge. The program is open to those who own this handset in select countries but so far the beta firmware has not been rolled out as only registrations for the program are being taken right now. We already have a beta Android 7.0 Nougat firmware that we’ve installed on a Galaxy S7 – version G930FXXU1ZPK1 – so we can now share all that’s new in this much-awaited major Android update for Samsung devices.

We’ve observed that the New UX that will be introduced with Nougat feels very smooth. Samsung has also added some new animations that flow seamlessly. The user interface actually feels like a mix of the Grace UX that Samsung introduced with the Galaxy Note 7 and the New UX developed for Nougat. The new font looks pretty cool as well, it’s the company’s new universal font called SamsungOne.

A blue light filter is baked right into the software which many of us who like to use our smartphones in bed will certainly like. Samsung has also added four new modes to tailor software performance – Normal, Game, Entertainment and High Performance – depending upon whatever the device is being used for at that particular time. Aside from a new Always On Display, the OS comes with a new Device Maintenance feature which provides an overall rating of device performance and even lets users take certain steps to further optimize performance.

We’ve posted dozens of screenshots down below to give you a proper look at the upcoming major Android update for Samsung devices. Note that some screenshots have different resolutions due to varying performance modes used.

What do you think about this new look and feel that Samsung has created as part of the Android 7.0 Nougat update? Do let us know by leaving a comment below.