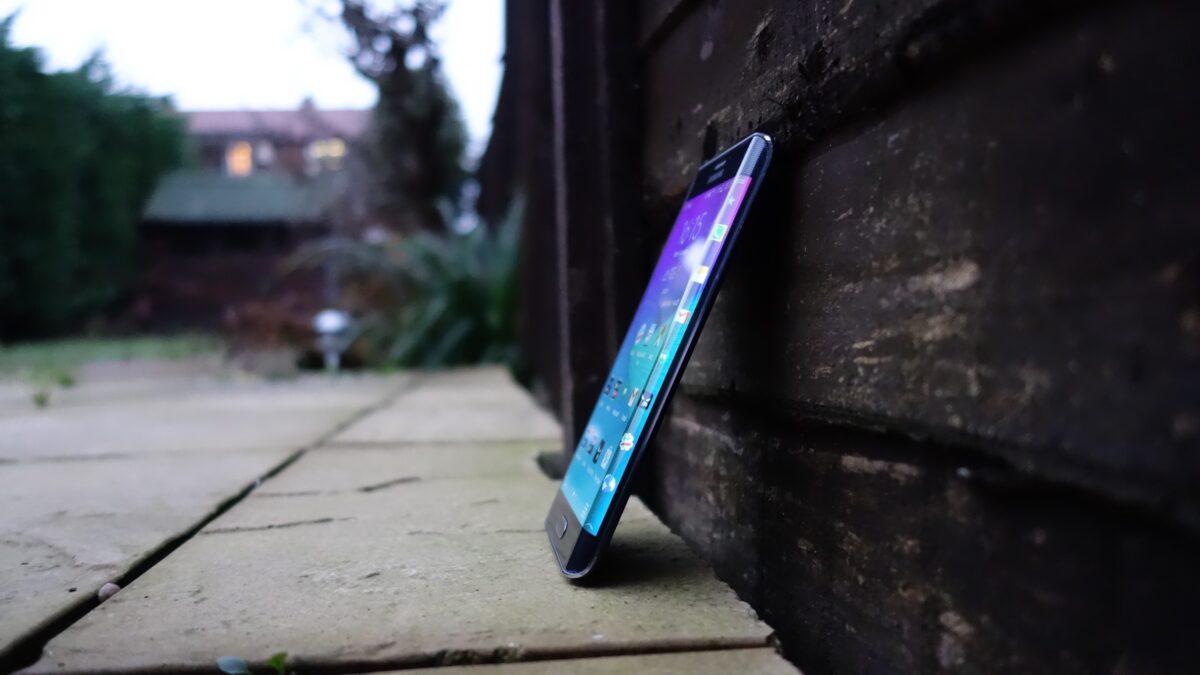 Samsung has today started rolling out a beefy maintenance update for the unlocked model of the Galaxy Note Edge in Europe. The upgrade is identical to the release that the firm began distributing for the Galaxy Note 4 in the region a little over a week ago, bringing a flurry of bug fixes, stability improvements and speed optimizations to the handset, as well as all of the fixes included in the October security patch.

It’s worth noting that this is likely the last maintenance update that the Galaxy Note Edge will receive as it’s now approaching the end of the two year support period that Samsung promises to upgrade devices for. If you own a Galaxy Note Edge and would like to see if the OTA — firmware version XXU1DPJ1 — is ready for your handset, head into Settings » About Device » Download Updates Manually.