Samsung officially launched the Galaxy Tab A (2016) with S Pen about a month ago in South Korea. It’s basically the same as the existing Galaxy Tab A, only that this tablet comes with the S Pen, it’s the same S Pen that Samsung debuted with the ill-fated Galaxy Note 7. Samsung today confirmed the US release details for this tablet – called Galaxy Tab A 10.1 with S Pen in the States – it’s going to be available later this week.

This tablet features a 1920 x 1200 pixel resolution 10.1-inch display, it has a 1.6GHz octa-core Exynos 7870 processor under the hood coupled with 3GB of RAM and 16GB of storage expandable via microSD card. Aside from an 8-megapixel rear and 2-megapixel front camera, the tablet runs Android 6.0 Marshmallow and comes with a 7,300mAh battery. The S Pen brings all of the new software features that debuted with the Galaxy Note 7. 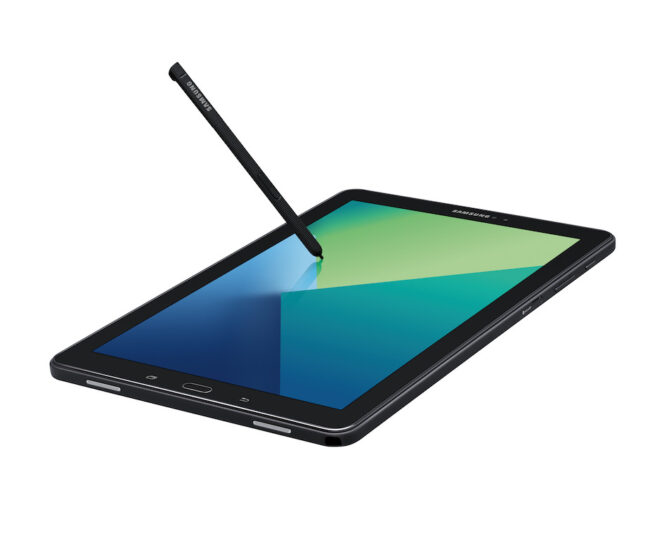