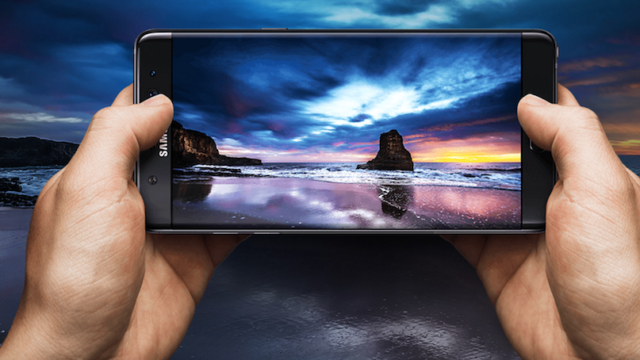 Customers who bought the Galaxy Note 7 aren’t necessarily happy with how everything turned out. They had to visit the point of purchase multiple times, first to get a replacement unit and later to exchange it or get a refund once the handset was discontinued. No wonder some have started filing lawsuits against the company. A report out of Korea claims that Samsung is preparing a new compensation program for Galaxy Note 7 customers.

Samsung is reportedly considering providing Galaxy Note 7 customers with cash discounts for their future purchase of its next flagship. The discount might be offered on the Galaxy S8 or the Galaxy Note 8, the industry source mentioned in the report doesn’t clarify on which handset Samsung will decide to offer the discount. Samsung is already providing monetary incentives to get people to exchange their Galaxy Note 7 but customers certainly won’t mind a discount on its next flagship. It’s unclear just how much the discount will be, that is if Samsung decides to offer it in the first place, because the company hasn’t confirmed anything yet.

A discount on its next flagship will be a good way to show customers that it cares for them and is deeply sorry about all of the troubles the Galaxy Note 7 has caused them. Sacrificing a portion of its margin on the next flagship for a group of customers will also ensure that they decide to remain loyal to Samsung and that just might be the biggest incentive of this program for the company: sell another flagship to those who had to deal with its fire-prone Galaxy Note 7.