This is the Samsung Chromebook Pro, and it comes with a PEN

Samsung has quietly listed a new Chromebook on its Korean website. Dubbed Chromebook Pro, it runs Chrome OS and features a 12.3-inch touchscreen display (3:2 aspect ratio) with 400 nits brightness and a resolution of 2400 x 1600 pixels. It uses a 360-degree hinge and comes with a stylus. Samsung is not calling the stylus an S Pen, though. It’s now just called a PEN.

The Chromebook Pro is equipped with a 2GHz hexa-core processor (two Cortex-A72 cores and four Cortex-A53 cores), 32GB onboard storage, and 4GB RAM. It can run Android apps, now that Google has introduced the Play Store on Chrome OS. Moreover, the laptop looks like it’s made out of aluminum, and there’s an inbuilt slot to store the PEN. It is 13.9mm thin and weighs just 1.08kg. The chiclet-style keyboard on the laptop has curved keycaps.

Samsung is claiming on its website that the Chromebook Pro can last up to 10 hours on a full charge. It comes with two USB Type-C ports, a headphone jack, and an SD card slot. Samsung is also offering ad-free, one-year subscription of AirDroid app. The laptop is currently listed on Adorama, and it can be preordered for $499. Samsung could announce the Chromebook Pro in a few days. 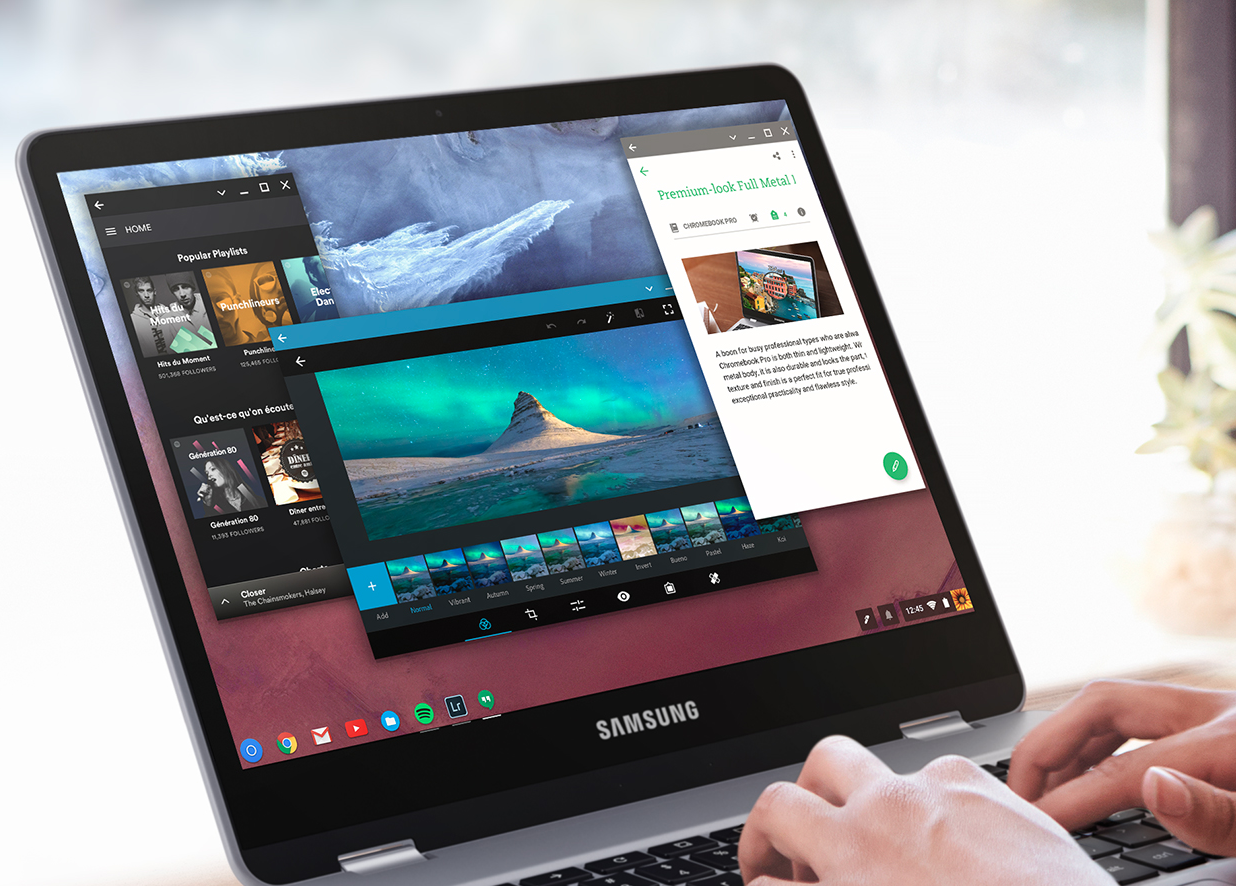 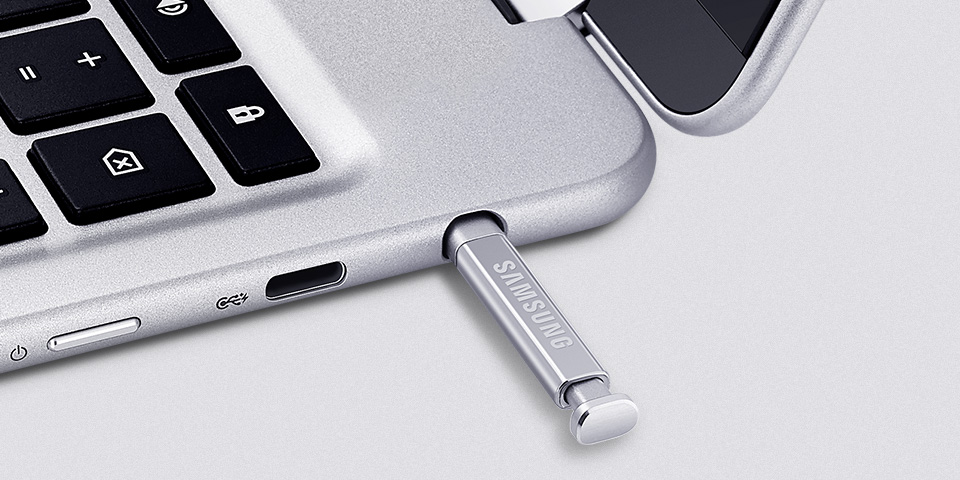 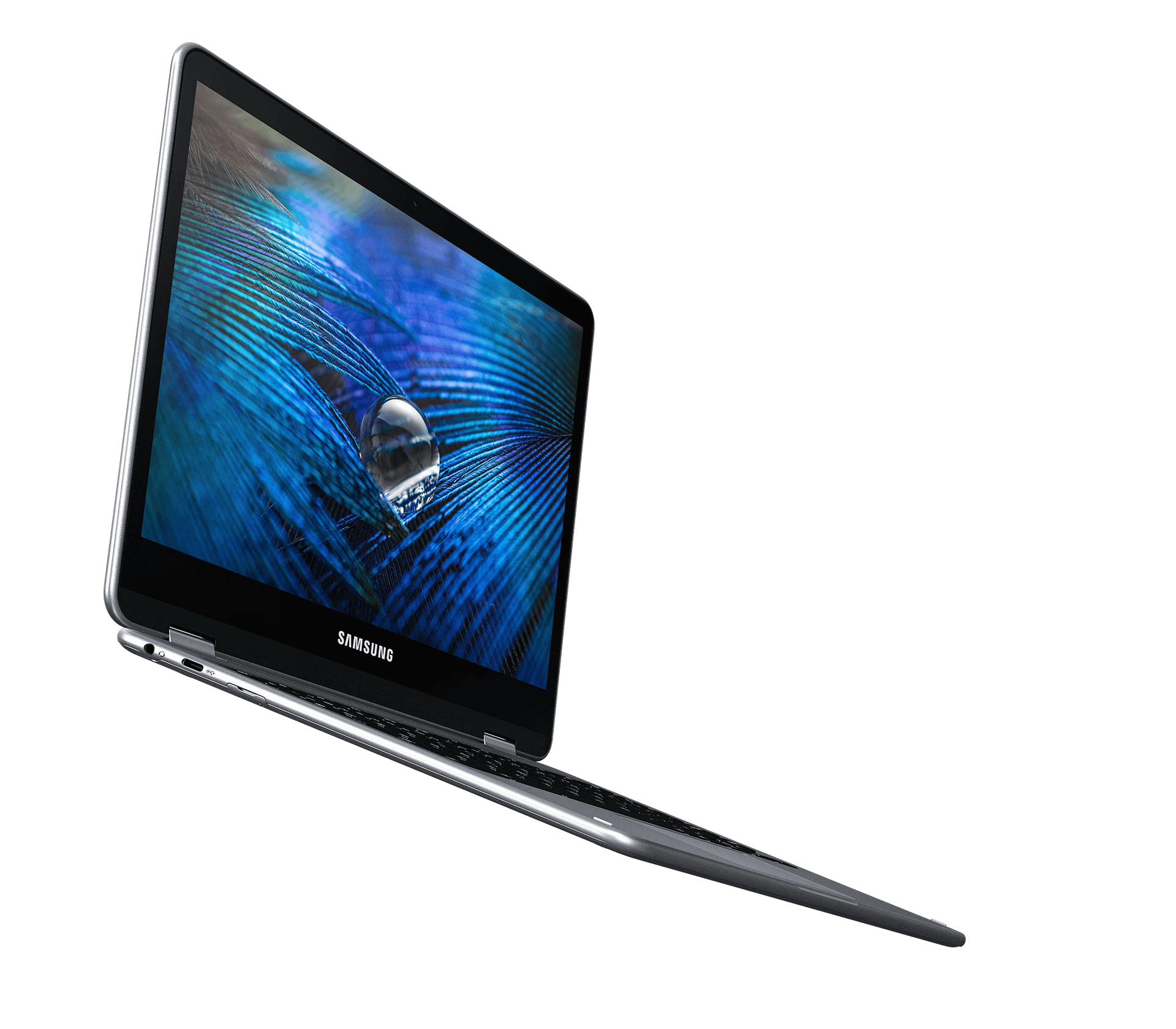 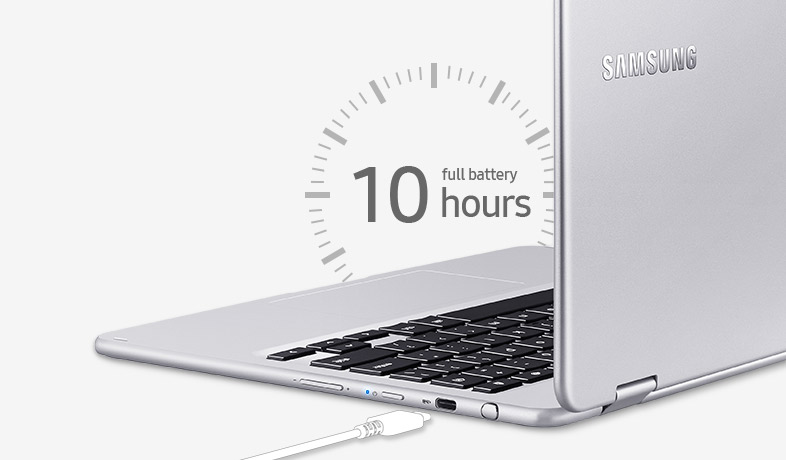 Samsung reignited interest in high-end Chromebooks with the Chromebook Pro which was launched in 2017. The com …

The lack of a backlit keyboard on a laptop or notebook device is often a sign of cost-cutting, but cost-cuttin …

Samsung unveiled the Chromebook Plus/Pro at the Consumer Electronics Show earlier this year. The company relea …