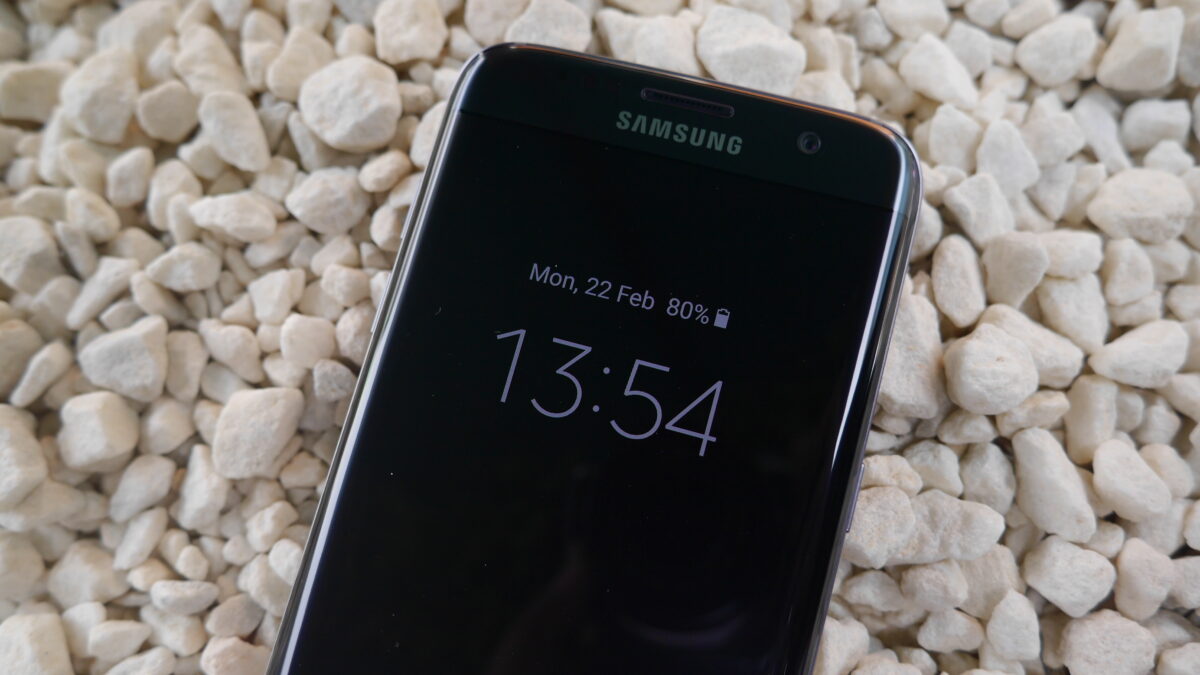 We were the first to tell you a few months ago that Samsung is developing a new high-end flagship flip phone internally codenamed Veyron. Since then we’ve spotted the handset being imported into India for testing and have even seen some leaked images. Its specifications have also been leaked as well. There’s now a new report about this handset which suggests that the flip phone bearing model number SM-W2017 is going to feature an Always On Display which Samsung introduced earlier this year with the Galaxy S7 series and later brought over to the Galaxy Note 7 as well.

The report also claims that the SM-W2017 also features fast charging which isn’t surprising at all since flagship handsets tend to have this feature these days. If you were wondering whether or not it borrows the iris scanner from the Galaxy Note 7, that doesn’t appear to be the case. The SM-W2017 is also said to not have the water and dustproof credentials of its other high-end siblings at Samsung.

As far as the specifications are concerned, the SM-W2017 is believed to be powered by a Qualcomm Snapdragon 820 processor coupled with 4GB RAM and 64GB of internal storage. It has a fingerprint sensor at the back, NFC with Samsung Pay support, USB Type-C port as well as a 12-megapixel rear and 5-megapixel front camera. The handset is likely to be powered by Android 6.0.1 Marshmallow at launch. Samsung is yet to confirm when the SM-W2017 is going to be launched and how much it’s going to cost.

Samsung has recently been working on the Galaxy S9 Android 9 update. It’s expected to launch the official beta program for Pie in the near future. Fresh builds continue to surface online prior to the release and the latest reveals a new feature that Samsung has added for the Always On Display. Always On Display […]

Android Pie will bring notable user interface changes, as leaked firmware for the Galaxy S9 and Galaxy Note 9 have revealed. A new dark theme is the main addition, and it will likely be part of the reason why Project Treble won’t be too useful for Samsung. As with all major upgrades, some existing features […]