The Galaxy J5 Prime comes with a 5-inch HD TFT display, an 8-megapixel primary camera, and a 5-megapixel secondary camera. Both the cameras on this smartphone have an aperture of f/1.9, in line with other Galaxy J series devices launched this year. It is powered by a quad-core processor (model unknown as of now) and 2GB RAM. There’s 16GB of internal storage and a microSD card slot. It comes with a 2,400 non-removable battery, a fingerprint sensor, dual-SIM card slot, and LTE connectivity.

The Galaxy J7 Prime features a 5.5-inch 1080p TFT display, an Exynos 7870 octa-core processor, 3GB RAM, 16GB internal storage, a 13-megapixel primary camera, a 5-megapixel secondary camera, and a 3,300 mAh battery. The front-facing as well as the rear-facing camera on this device has an aperture of f/1.9. There’s a microSD card slot, a fingerprint sensor, LTE, dual-SIM card slot, and a microUSB 2.0 port.

The Galaxy J5 Prime and the Galaxy J7 Prime are covered by 2.5D Gorilla Glass 3. Samsung has also introduced S Secure and S Battery Planning features, which have been developed by Samsung India’s R&D center. The former allows users to protect apps, images, and Wi-Fi networks using the fingerprint sensor. The latter is an advanced battery saving feature that preserves battery power for calls and re-routes calls to another number if the phone’s battery is too low. 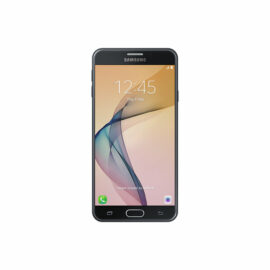 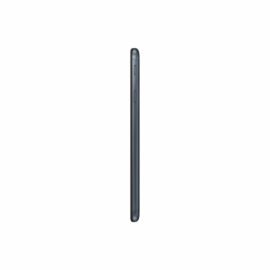 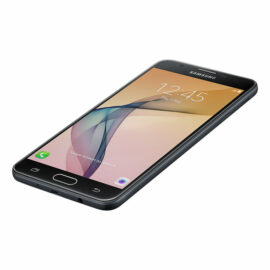 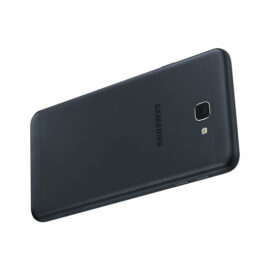 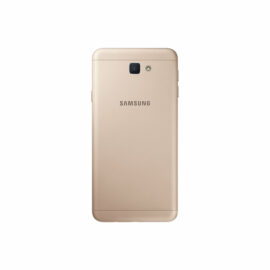 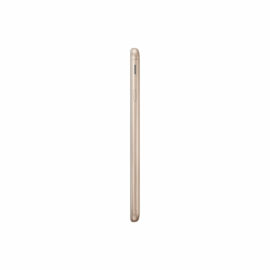 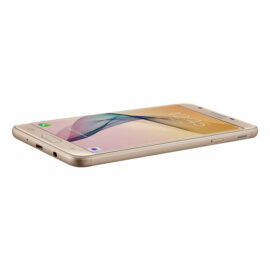 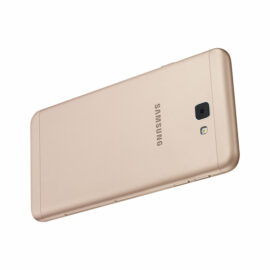 Will J5 Prime get Nougat ?