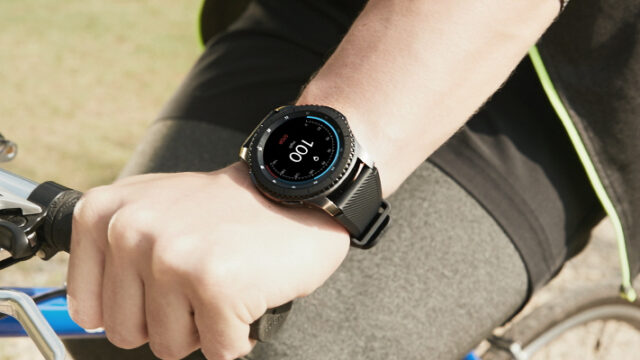 Samsung unveiled the Gear S3 smartwatch about a week ago but it’s yet to formally confirm pricing and availability information for this device. It did provide a suggested retail price of €399 in Europe but didn’t say when the smartwatch is going to be released. A tweet from the Samsung Netherlands official Twitter account mentions that the Gear S3 release date has now been decided and that it’s going to be out on November 4.

It’s likely that this release date just might be for the European market so check with your local Samsung arm to get precise information about release dates and prices. Major carriers in the United States have already confirmed that they will carry the LTE-compatible Gear S3 frontier and that it’s going to be released later this year but they have not provided any pricing details yet. From the looks of it, Samsung is going to make everyone wait for about a month or so before it decides to release its latest and greatest smartwatch. 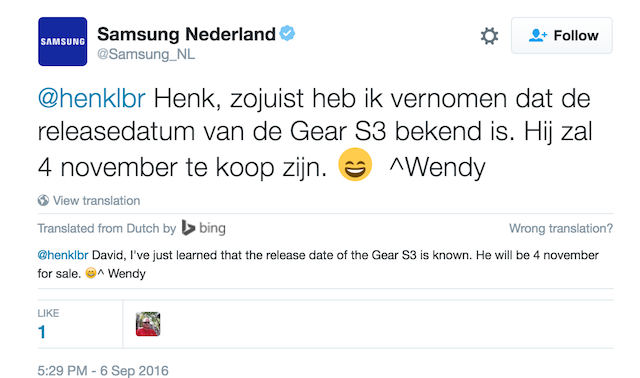 [Update: Gear Sport too] Gear S3 gets a big update with a host of new …