Galaxy C9 gets spotted in import tracker with a 5.7-inch display 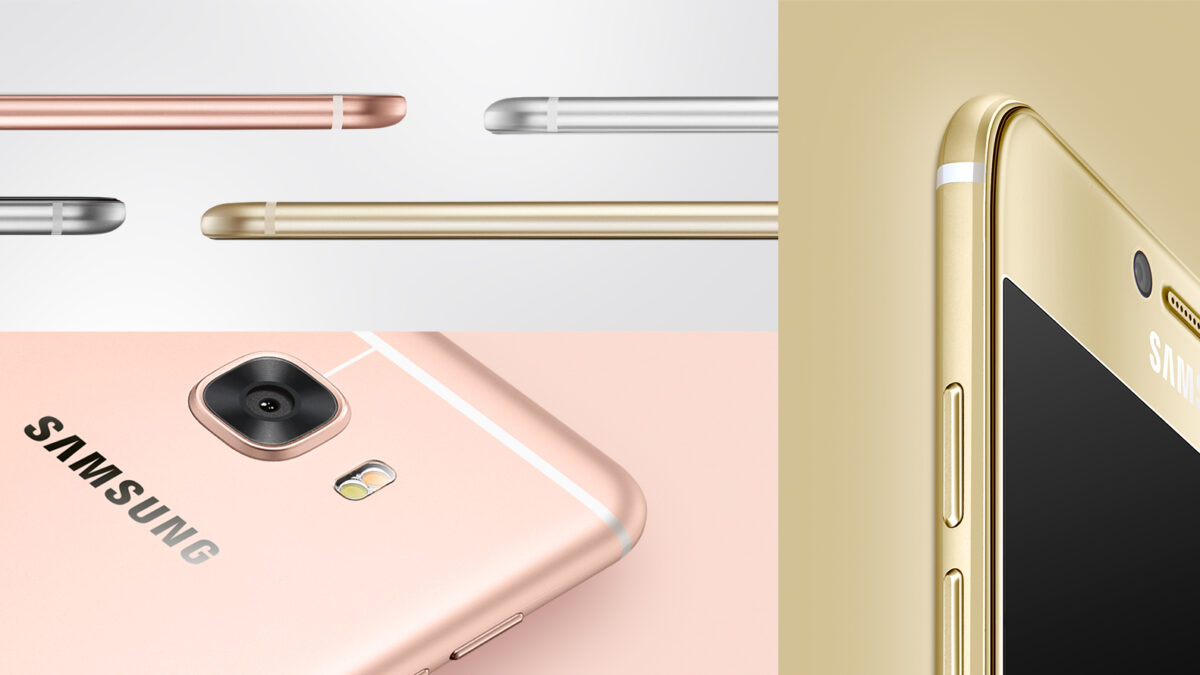 We exclusively reported earlier this week that Samsung is working on a new Galaxy C series smartphone codenamed “Amy.” It’s going to be called the Samsung Galaxy C9 (SM-C9000) and will most likely be exclusive to China like the other handsets in the Galaxy C series. The Galaxy C9 has now been spotted on the Indian import tracker Zauba which shows that Samsung has imported several units of the SM-C9000 into the country. 5.7-inch is mentioned as the screen size in the import listing.

The first handset of the Galaxy C series – the Galaxy C5 – features a 5.2-inch Full HD Super AMOLED display so it’s certainly going to be a step up for the Galaxy C9 if the information mentioned in the import listing is anything to go by. The Galaxy C7 already features a 5.7-inch display. Samsung usually imports unreleased handsets in India for the purpose of research and development. The possibility exists that this just might be a prototype of the Galaxy C9 and the actual screen size and even the specifications that will inevitably be leaked in the weeks to come might be different. Samsung has not yet confirmed anything about this handset and it’s unclear at this point in time when it’s going to arrive and how much it’s going to cost.