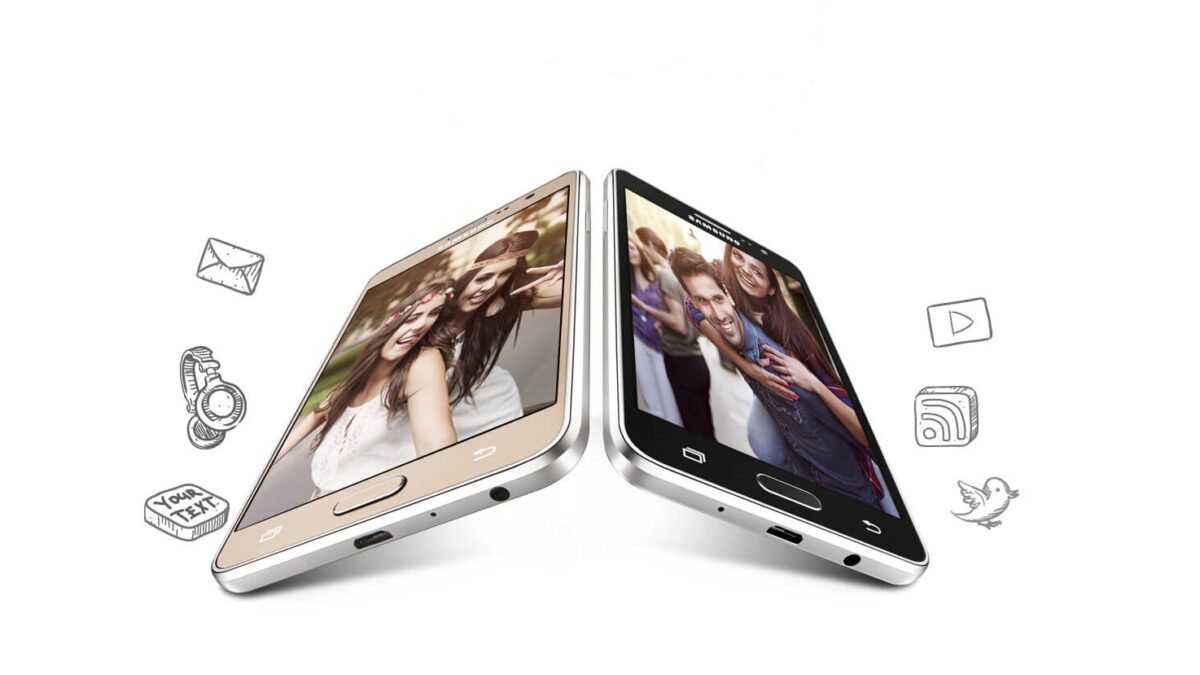 We don’t remember when they came out, but we recall a few rumors that said Samsung would be focusing on streamlining their smartphone lineup and making fewer devices than they used to. The Korean giant has certainly dialled down its tendency to launch new devices, but it looks like it still has a long way to go before it truly stops launching unnecessary smartphones that serve little to no purpose. After launching the 2016 iterations of the Galaxy J2, Galaxy J5 and Galaxy J7, Samsung has now launched sequels to the India-exclusive Galaxy On5 and Galaxy On7.

Meet the Galaxy On5 Pro and Galaxy On7 Pro. That’s right – Samsung isn’t using the (2016) suffix for these devices, and it’s probably because these devices don’t offer as many upgrades over their original counterparts as devices like the Galaxy J5 (2016). In fact, Samsung has even used the same model numbers as the original On5 and On7. Like the first On devices, the On5 Pro and On7 Pro are budget options that are cheaper because they come with LCD displays instead of Samsung’s AMOLED screens, which many might consider a huge downgrade.

In terms of specs, the Galaxy On5 Pro comes with a 5-inch HD display, a quad-core Exynos 3475 processor, 2GB of RAM, 16GB of expandable internal storage, an 8 MP rear camera, a 5 MP front camera, 4G LTE connectivity (with VoLTE support), and a 2,600 mAh battery. The On7 Pro gets a 5.5-inch HD display, quad-core Snapdragon 410 CPU, the same amount of RAM, storage and front camera resolution, a 13 MP rear camera, LTE support, and a 3,000 mAh battery. Both handsets run Android 6.0.1 Marshmallow, with features like S Bike Mode and Ultra Data Saving Mode.

The Galaxy On5 Pro and On7 Pro are priced at Rs. 9,190 and Rs. 11,190 respectively (roughly $140 and $170) and come in black and gold color options. Both phones are already available from Amazon India. We have both devices in our possession and will be doing a couple of quick reviews to see where the new phones stand compared to the original On5 and On7. 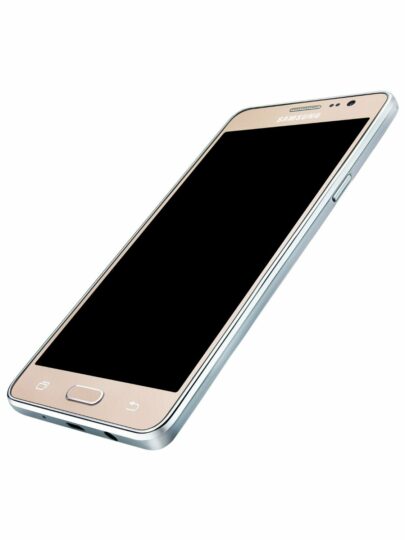 When they hit the shelves back in July, 2016, the Galaxy On5 Pro and Galaxy On7 Pro carried price tags of Rs. …

Samsung Galaxy On5 Pro and Galaxy On7 Pro review

Last year, Samsung launched the Galaxy On series of smartphones in the Indian market. Unlike all its other sm …