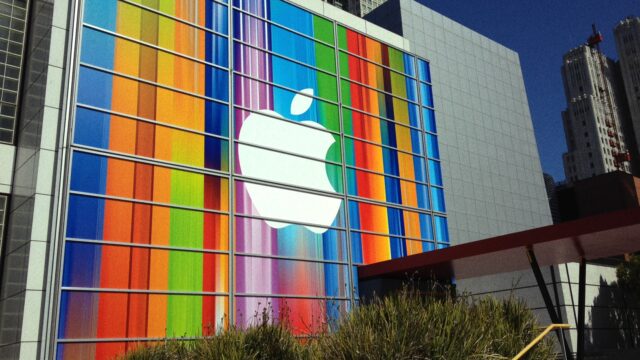 There have been plenty of reports in the past stating that Samsung bagged a major order from Apple to supply OLED displays for the iPhone that will be released next year. Now, it is being reported that Samsung is planning to spend a considerable amount of capital to boost production capacity of OLED panels ahead of the iPhone release next year.

According to a report from Nikkei, Samsung plans to spend around KRW 8 trillion (or $6.8 billion) to boost its smartphone OLED panel production capacity by over 50% or 200 million panels per year, and the company can already ship 300 million panels each year. Reports state that Samsung will supply 100 million 5.5-inch OLED panels to Apple starting next year.

Apart from Samsung, LG Display and JDI are said to be minor OLED supplier for the upcoming iPhone next year. The South Korean electronics giant aims to grow its components business as its earnings are on par with those from smartphones. Samsung was accounted for 95 percent of all OLED shipments during Q1 2016.

More smartphone manufacturers, including the Chinese, are turning towards AMOLED displays as they provide much better image quality and the cost associated with AMOLED panels has reduced drastically in the past one year.