Apple has reportedly ordered a 100 million AMOLED panels from Samsung 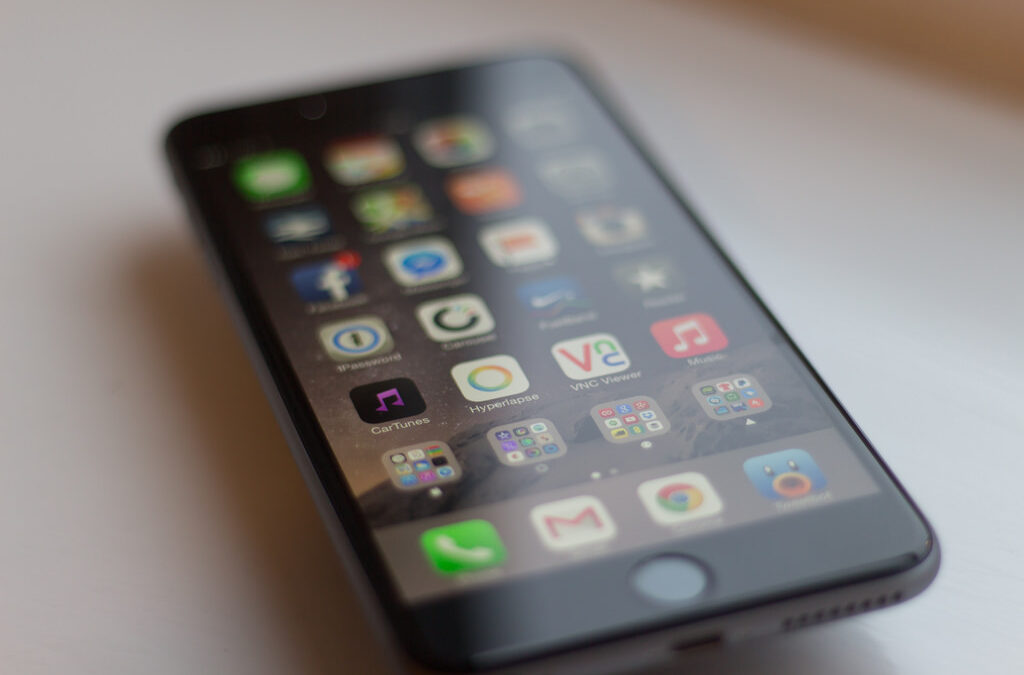 We have heard quite a few rumors about Apple making the shift to AMOLED panels for its iPhones and for the Apple Watch, with numerous reports stating that Samsung will be supplying the panels to its biggest competitor in the future. Now, another report has come out claiming the same, this time with hard numbers that make all those rumors seem more plausible.

According to The Wall Street Journal China, Apple has ordered a 100 million 5.5-inch AMOLED panels from Samsung for the 2017 edition of the iPhone. That’s a huge order, although it would be rather normal for a device that sells in the millions each year (the iPhone 6s sold 13 million units in the first three days after launch). Apple’s move to AMOLED displays has been a long time coming; it has used LCD displays since the first iPhone in the name of accuracy, but that’s a song Apple won’t be able to sing for long given how AMOLED displays have surpassed LCD technology in almost every aspect (and are also cheaper to produce).

As with all such reports, one should always keep a salt container handy. Even if Apple does make the move to AMOLED displays, there’s no telling what iteration of the iPhone will be the debut. But it sure looks like Samsung is in the lead when it comes to the suppliers Apple giant will go with. The Cupertino company has always been vocal about its focus on making things “perfect”, and who other than Samsung would be a better choice for the best mobile AMOLED screens the industry can offer?