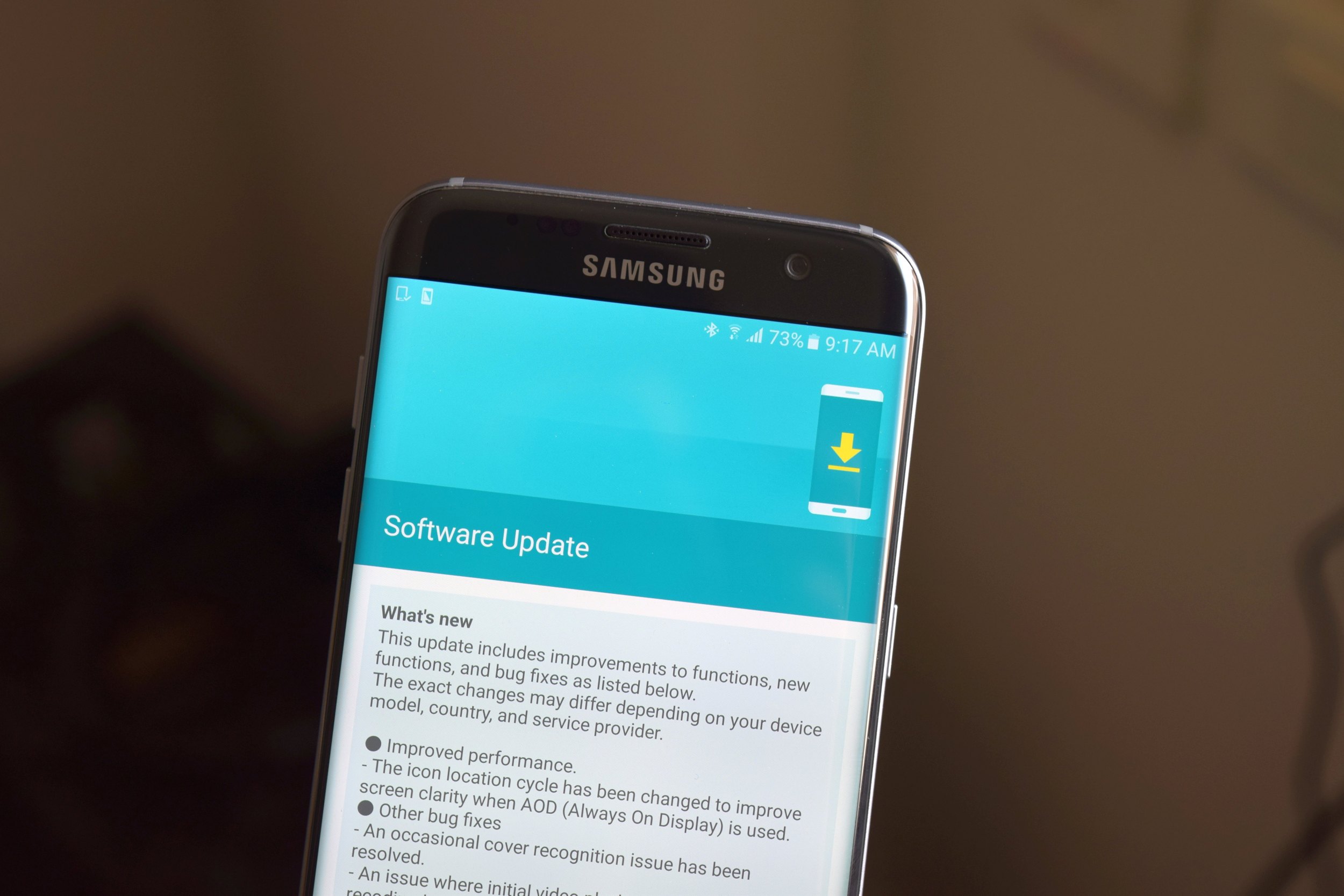 Samsung is rolling out a new software update for the Galaxy S7 and the Galaxy S7 edge in multiple regions across the globe. Word of the report first came in from the United Kingdom. It brings several camera fixes for the handsets as well as updates the device to the June security patch. That’s an important addition for users in the UK as they never got the May security patch.

An occasional cover recognition issue has been fixed with this update. Camera improvements include fixes for an issue where initial video playback flickered after recording and an intermittent issue where the camera couldn’t be used when opened from the lock screen on devices with the S View cover attached. The update weighs in at 329MB in Europe but in other regions, the update is around 73MB while having the same changes. That’s nothing to be too concerned about, though, just keep an eye out for the update notification and install it when it becomes available in your region.