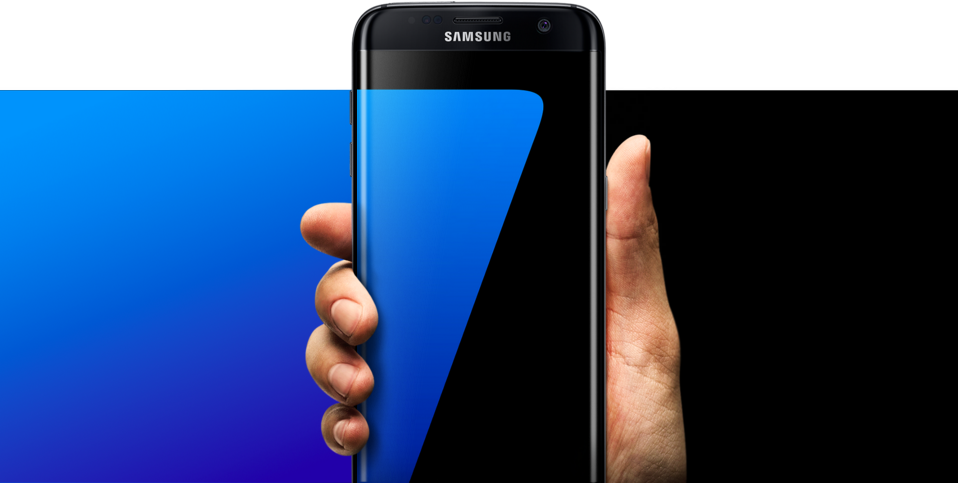 Samsung’s latest flagship smartphones, the Galaxy S7 and S7 edge, have been more successful than their predecessor. It was reported in April that the South Korean smartphone giant was able to ship more than 10 million units during the first month of its release.

Now, it is being reported that sales of the Galaxy S7 and S7 edge are poised to reached 25 million units by the end of June. According to two separate reports from Korea, these smartphones have been successful because of three factors: aggressive marketing, good performance, and an early launch.

The sales of the Galaxy S7 and S7 edge are expected to decline in the second half of the year, but Samsung will unveil the Galaxy Note 7 edge on August 2, which will see overall sales improve for the next quarter. All in all, 2016 is turning out to be a great year for Samsung.