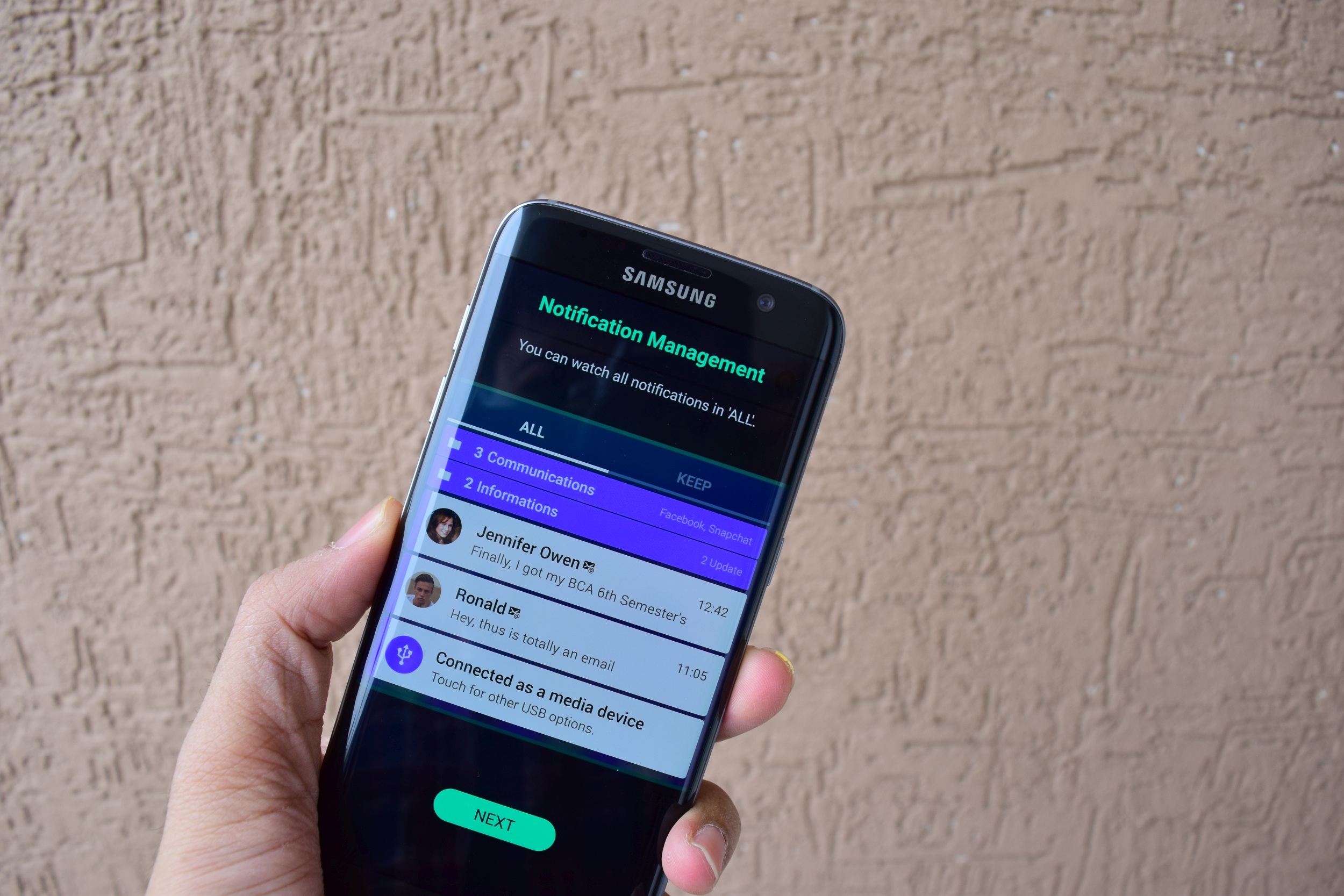 Good Lock is Samsung’s latest experiment in mobile, and it has come a long way since its initial release. When we first reviewed the app, we thought it had some major problems such as a constant location settings popup, major battery drain, and bland pastel colors. Samsung then took to fixing the auto update bug, home button bug, SD card issues, and added charging recognition so that users would start to see it as they have the current TouchWiz touchscreen, while a later update added a card-style recents menu option for vanilla Android fans who longed for it. A new Good Lock update from the Korean giant goes beyond what we’ve seen so far to provide far more customization now that many software bugs have been squashed in previous versions.

In this new Good Lock update, bearing version number 24.0.9, Samsung has tackled some of the notification shade issues we had with Good Lock before by providing a dark notification shade (you’ll still need to tweak it to achieve it, but its presence is superior to its former absence). Samsung has enhanced Routine color settings, added a mobile hotspot option in the Quick Panel settings, now lets you change the Clock color on the lockscreen, and enabled an AOD Quick Setting for Galaxy S7 and Galaxy S7 edge users, among other things. In the Good Lock changelog, as can be seen below, Samsung says that “feedbacks from customer are applied,” indicating that Good Lock is devoted to customer feedback. So yes, Samsung is listening to your grievances and trying to meet them.

We’d have to say that the new dark notification shade is probably the greatest addition to Good Lock since its inception. The lighter colors have some appeal with vanilla Android fans, but some TouchWiz users are not too keen on them and would like a little of the familiarity back into the experience.

If you haven’t given it a spin yet, go ahead. The water’s getting nicer all the time.

Samsung updates One Hand Operation+ with a few improvements

Samsung Good Lock is still not available worldwide, and that needs fix …