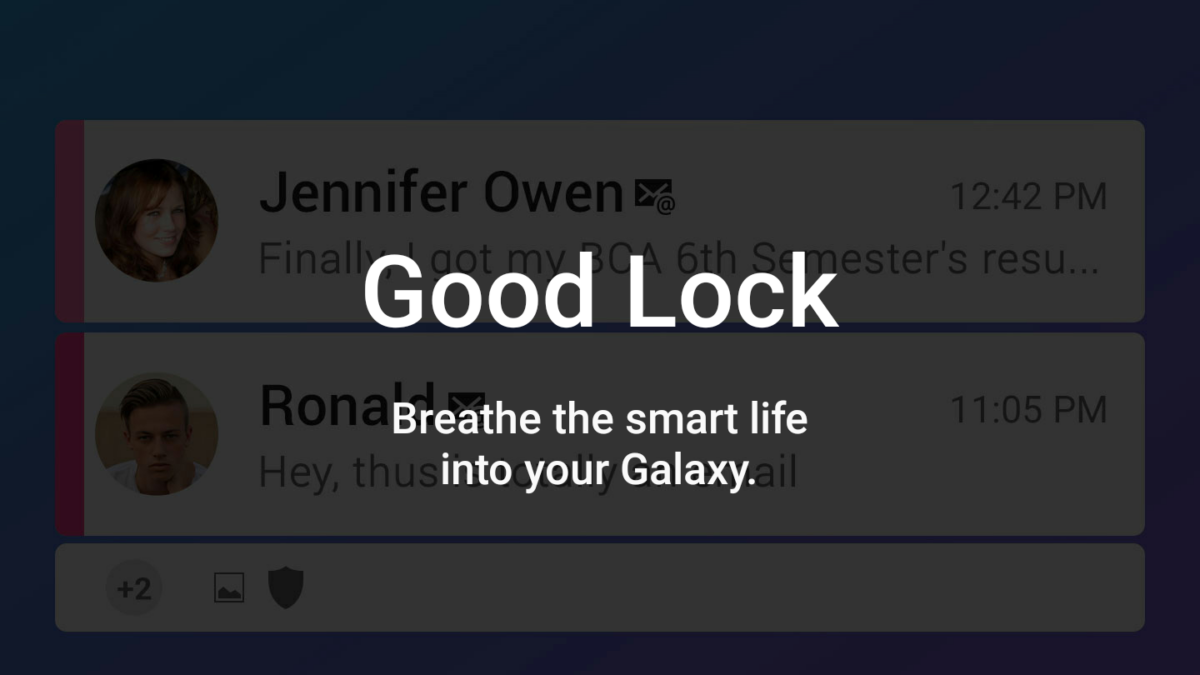 With Good Lock users can not only customize the on-screen look of their smartphone but can also alter the way they use the lock screen and notifications. Good Lock allows for faster access to the most frequently used applications and settings while widgets can be placed on the lock screen to quickly get the information of choice without having to unlock the screen. These are some of the main features of this app so for a more detailed look, our preview of Good Lock is what you need to be checking out. Good Lock can be downloaded from Galaxy Apps by users in the United States, United Kingdom, Australia, Canada, Korea, and Singapore. 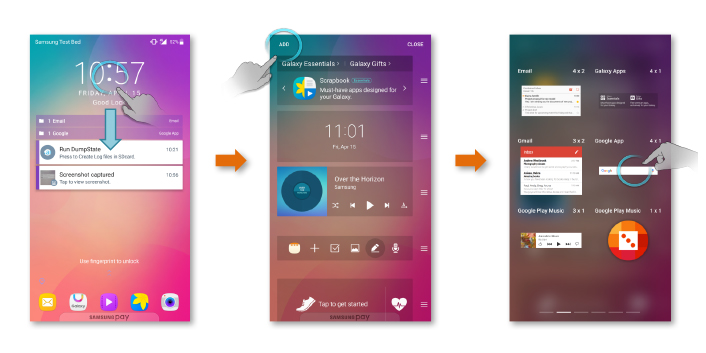 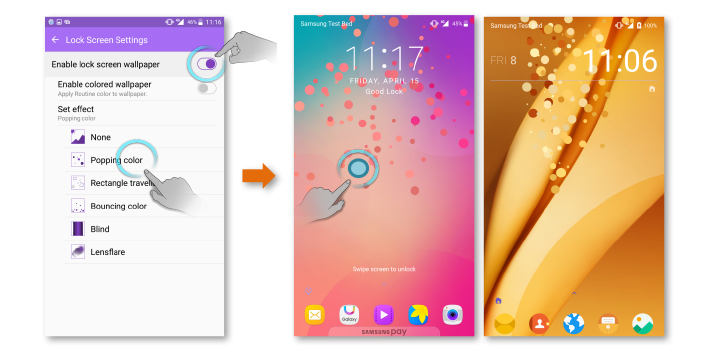 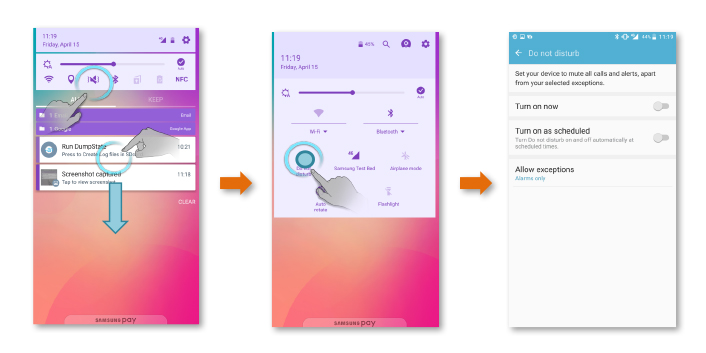