Samsung rolls out Marshmallow to the Galaxy A9 (SM-A9000) 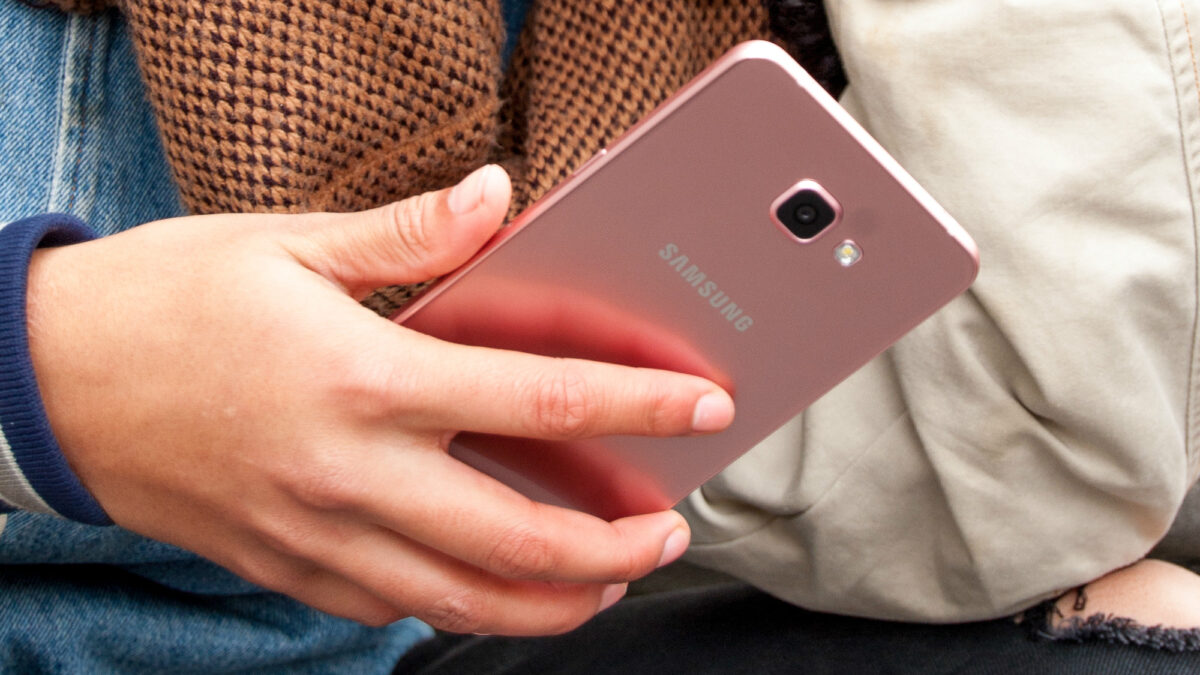 The Galaxy A9 has become the first Galaxy A device to make the jump to Android 6.0. Marshmallow is rolling out to the unlocked variant of the 6-inch phone in China, the only market where the Galaxy A9 has been available since launch. In fact, two Android 6.0.1 updates seem to have rolled out to the device in the last week, with a period of almost two weeks between their build dates and the latest version featuring build number A9000ZCU1BPE2.

The A9 should be on almost an equal footing with Samsung’s flagship smartphones after the Marshmallow update, with the exception of features like Always On Display. Regular Marshmallow goodies like Google Now on Tap and Doze should also be part of the package. Many owners of the A9 have probably gotten the initial update already; if not, they can download it by going into the Settings » About device » Software update menu on the phone. We also have the firmware available in our database.

The Galaxy A5 (2016) and Galaxy A7 (2016) are likely to be next in line for the major upgrade, and we can only hope Samsung won’t be making folks wait too long.