Samsung’s next Tizen smartphone could have a 4-inch display 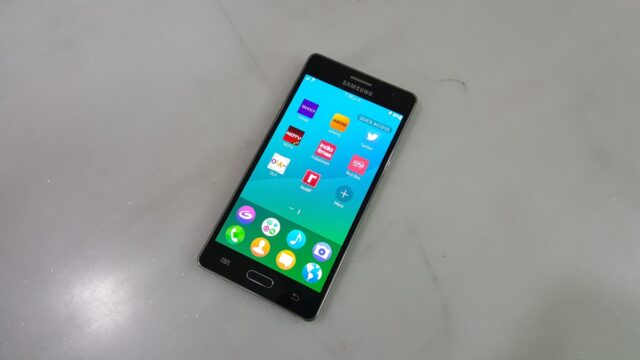 The Samsung Z1 was the company’s first commercial Tizen smartphone and it performed quite nicely in the market. Samsung followed up with the Z3 in under one year and we recently reported exclusively that Samsung is working on a slightly upgraded version of the Z1, and that an entirely new handset is being developed as well. The new handset is the Samsung Z2 bearing model number SM-Z200F.

Samsung is already working on the handset’s firmware, the phone is being made for the Indian market and even though not much is known about its specifications we do know that it’s going to support 4G LTE. An import tracker shows that the SM-Z200F units being tested by Samsung have a 4-inch display which seems quite plausible as Samsung hasn’t really started making Tizen smartphones with massive displays. The Samsung Z2 could arrive at some point this year, it may be launched in other developing markets after it’s introduced in India. 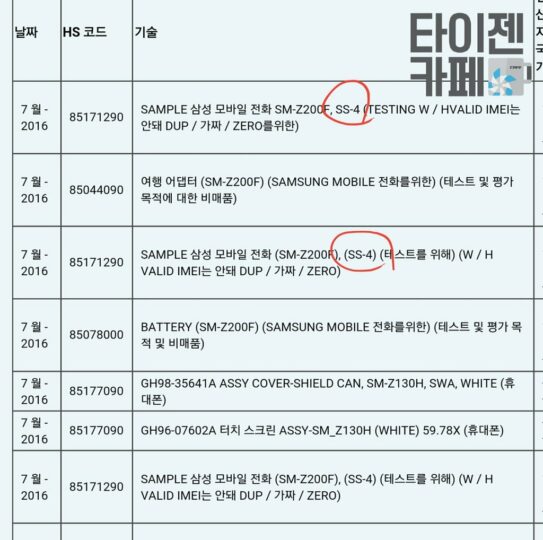