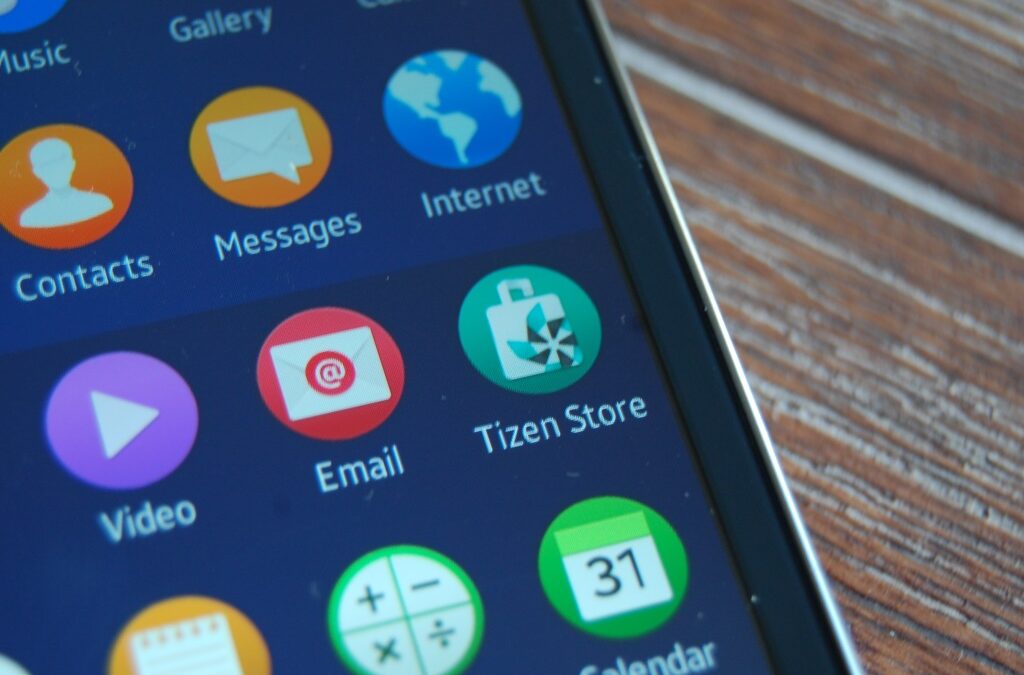 Samsung’s first Tizen-based smartphone, the Z1, was released in India last month and in Bangladesh earlier this month. According to a new report from Business Korea, Samsung is experiencing higher than expected sales of the Z1 in these countries. Since its release in India, the Z1 has been purchased by over 100,000 consumers, while more than 20,000 units were sold in Bangladesh. About 7 million smartphones and 500,000 smartphones are sold per month in India and Bangladesh respectively, so the market share of the Z1 stands at one percent. This number is higher than what Samsung originally expected, especially since it is powered by a completely new operating system.

Apparently, consumers in India have been impressed by the Z1’s fast web browsing, excellent multitasking performance, and long battery life, thanks to Samsung’s HTML5-based software. The Z1 is priced at INR 5,700 (~ $92) in India, and it competes with a bunch of Android smartphones from Indian as well as Chinese manufacturers. Samsung is expected to launch the Z1 in more emerging countries later this year, and is carrying out aggressive marketing campaigns in India as well as Bangladesh based on its strengths over smartphones based on other platforms. Samsung has also set up a test lab servers for Tizen application developers in Korea, India, Poland, Britain, and the US.

Here’s why you should upgrade your Samsung Z1 to Tizen 2.4

A little less than a year ago, the long-awaited Tizen 2.4 update finally started making its way to the Samsung Z1 in Bangladesh, India and a handful of other regions. It’s been revealed by Samsung, however, that an eye-watering 46% of all Z1’s in the wild are still running Tizen 2.3, which sparks the question: “Why […]

Samsung Z1 gets a price cut on Snapdeal

Almost two years after it launched in India, Samsung’s first Tizen-powered smartphone has been subject to a pretty hefty price cut. When it first hit the shelves in the region back in January 2015, the Samsung Z1 carried a price tag of Rs. 5,700 ($85), but now you can pick one up through Snapdeal for […]