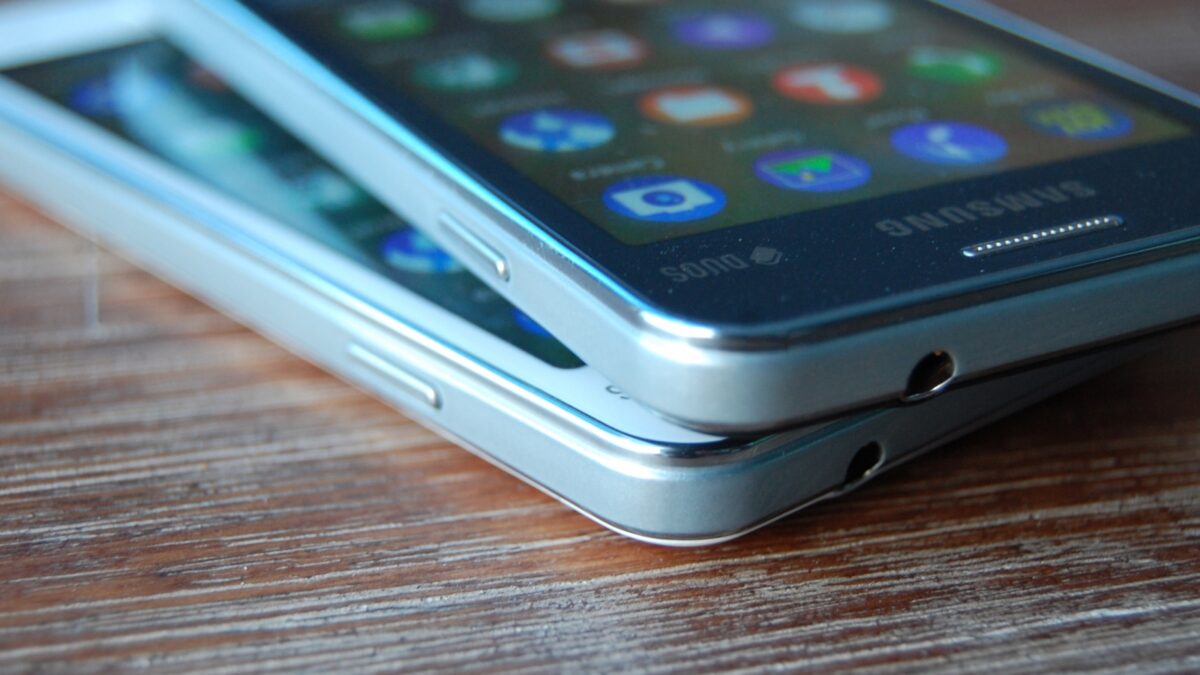 Samsung has upgraded a lot of its existing budget smartphones this year under the 2016 tag (and also the high-end Galaxy A series), and the company is working on a similar upgrade to its first Tizen phone, the Z1. We can confirm that a Z1 (2016) is currently in the works (with model number SM-Z150), and that it could come with an AMOLED display like the Samsung Z3 and other recent budget Samsung handsets. That’s about all the info we have on the phone, but we’re sure more details will crop up in the coming weeks.

As for the launch, the original Z1 came out at the beginning of 2015, so we’re already past the point a direct successor should have been released. But since Tizen is a new operating system, it’s possible Samsung isn’t following a regular schedule for new device launches. The Z1 and Z3 came out nine months apart, though it’s not likely the company will wait that long between the Z3 and the Z1 (2016). We’re not sure about the Z5 that we saw heading to India for testing recently – it might just have been the Z1 (2016), or it could be a Z3 successor that will also be unveiled in the near future.

We realize there is too little information to go on for the Z1 (2016), but then it is a part of our job here at SamMobile – report everything and anything we come across about Samsung devices. Here’s hoping the new Tizen phone brings noticeable upgrades over the original Z1, which we found to be an extremely poor showcase for a new mobile OS.