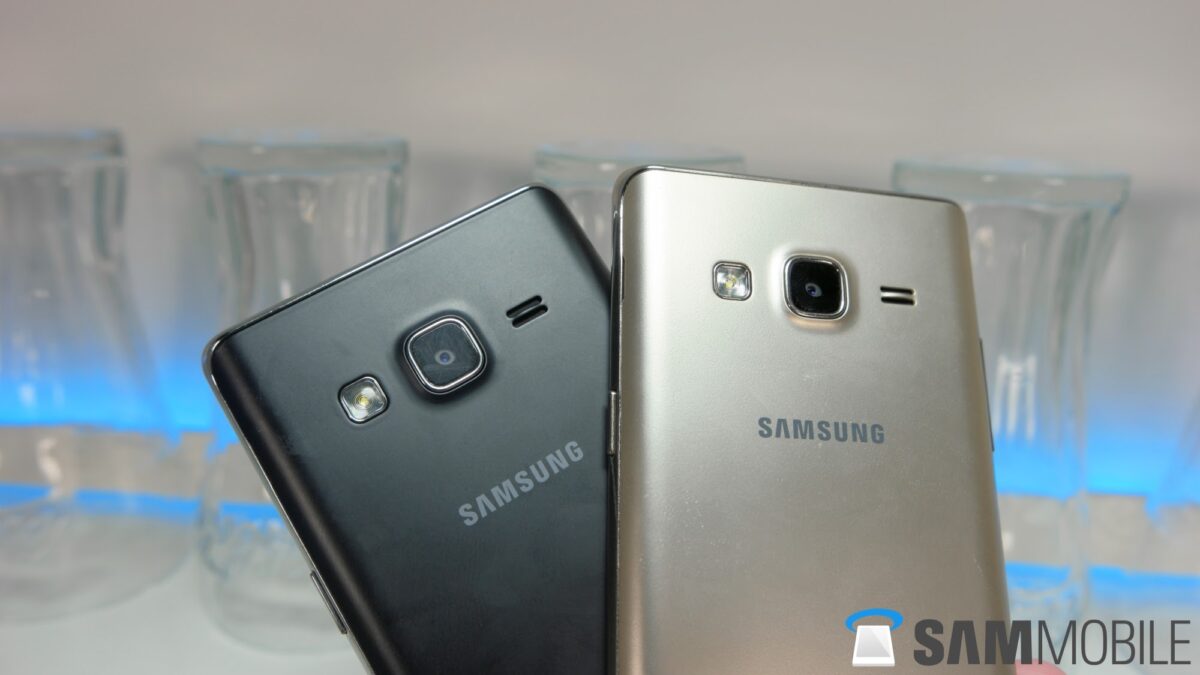 Despite limited availability and with only two devices in the market, Samsung’s Tizen platform has done relatively well for a new operating system. Both the Z1 and Z3 managed to rack up considerable sales after launch, and it should come as no surprise that the Korean giant is working on yet another Tizen phone. An SM-Z510 was recently imported to India for testing, and the model number suggests the device will be called the Samsung Z5 when it launches sometime in the future.

310 units of an “ASSY METAL REAR UNIT” were imported with a value of Rs. 1,665 (roughly $25). That might sound like the phone could be made of metal, but this is likely only the chassis of the phone. Development has probably just begun, and if we go by the time difference between the Z1 and Z3’s launch, we are a few months away from seeing the Z5 make an official appearance. Or at least an unofficial one thanks to the rumor mill that keeps constantly spinning.