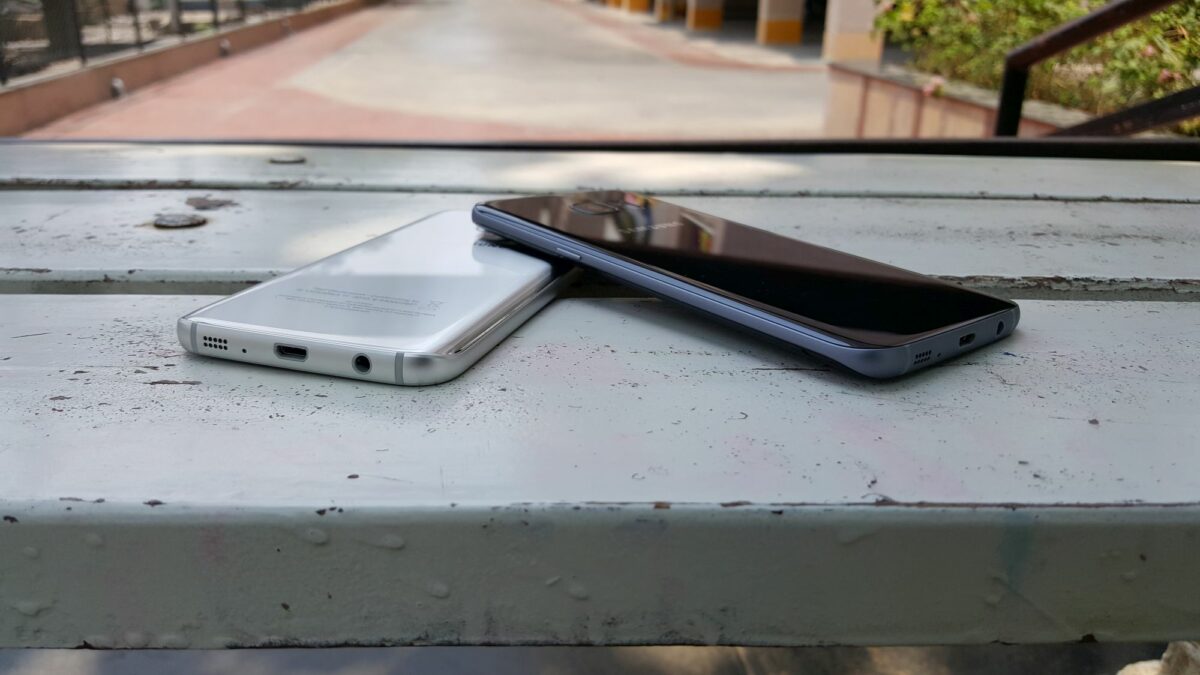 Samsung is pushing out an update for the Galaxy S7 and Galaxy S7 edge in various regions, with the update bring improvements to touch and a new feature that corrects shape in “skewed photos.” Palm rejection on the display is much better with the new software (build XXU1APD1) – Galaxy S7 edge owners should benefit most from this, as single-handed usage can result in unintended touches on the edges of the display.

As for the shape correction feature, you should find a toggle in the camera settings. According to its description, the feature tries to correct shapes that appear distorted, although we will have to test and see how well it works. The update should be hitting your device over the course of the week; be sure to do a manual check through the Settings » About device menu. It’s available over the air (as a 156 MB download), through Samsung Smart Switch, and from our firmware database.

Received the update already? Let us know if you notice any other improvements on your Galaxy S7 or Galaxy S7 edge. 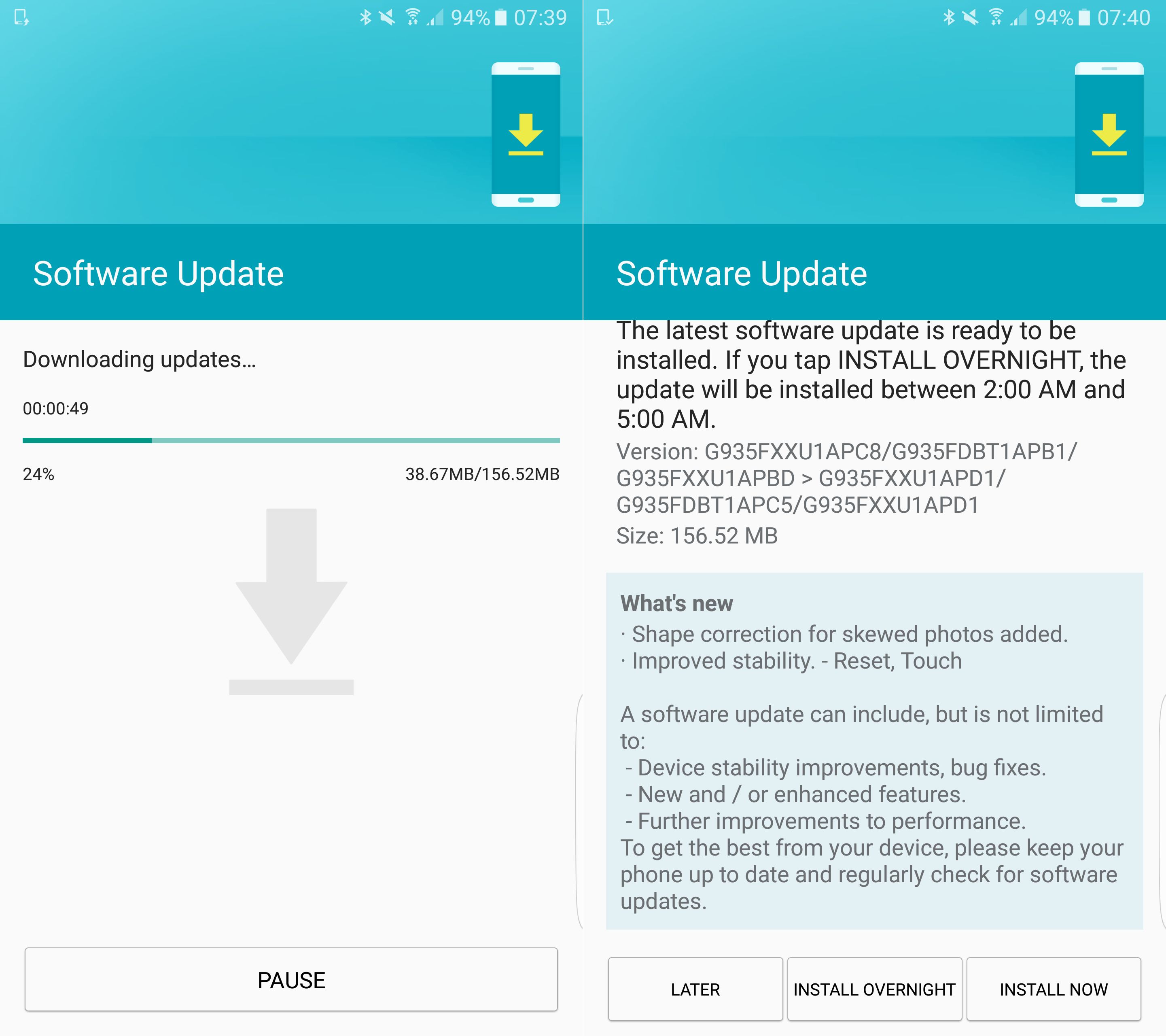