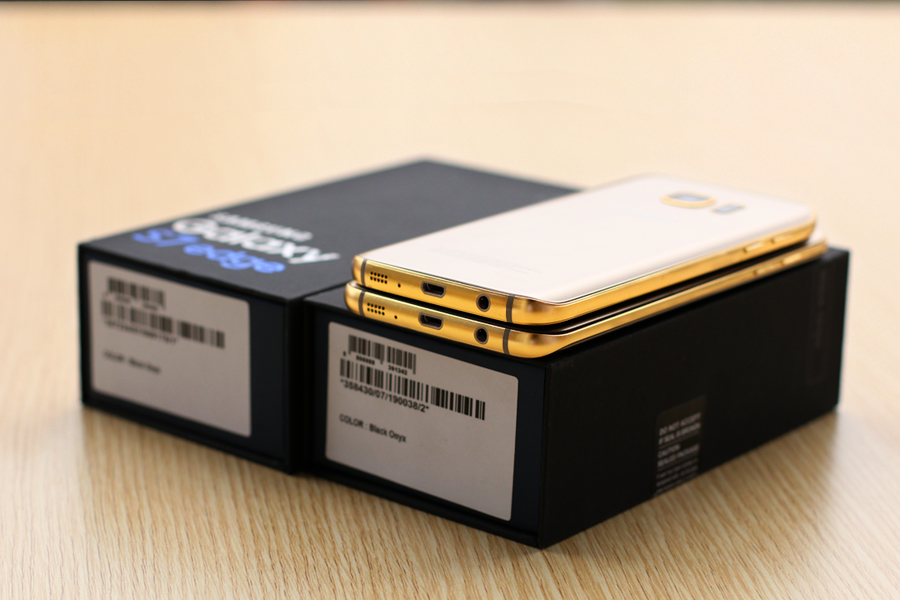 Karalux, the gold-plating specialist, has revealed that it’s now offering 24K gold variants of the Galaxy S7 and Galaxy S7 edge. The handsets are anodized using the same process the firm previously adopted for Samsung’s former flagship smartphones, the Galaxy Note 5 and Galaxy S6 edge+, but some of the steps have been slightly lengthened as the South Korean company has switched from A7000 to A6000 grade aluminium for its latest devices, which requires a more precise disassembly procedure.