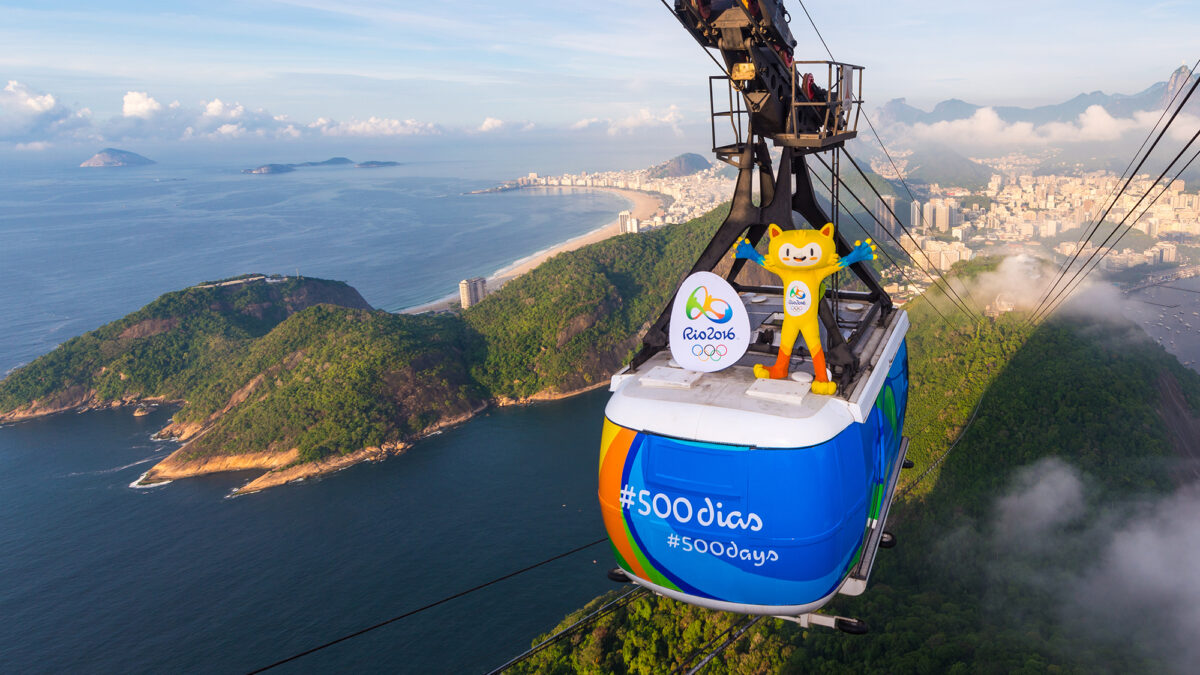 Samsung is no stranger to releasing special editions of its flagship devices every now and then, and the company could be working on an Olympic edition of the Galaxy S7 or Galaxy S7 edge. We have received information that a device with codename Hero2_Olympic_edition is under development – the Galaxy S6 was codenamed Hero and the Galaxy S7 is Hero2, which makes this a pretty clear indication of what Samsung is working on.

Samsung had announced earlier this year that it would bringing the Olympics into the realm of virtual reality, and two apps (with codenames IOC_Olympic_app and Rio2016_WOW_Olympic_app) for the Olympics are also being developed according to our sources. The Galaxy S7 Olympic Edition will probably have VR content surrounding the popular sporting event pre-loaded, and may even have a Gear VR bundled with it for free (a deal the company offered with pre-orders of the regular Galaxy S7 and Galaxy S7 edge as well).

As always, this is early information that might not be entirely accurate, though it wouldn’t be surprising to see such a Galaxy S7 variant as Samsung has long been a partner for the Olympic Games. The Galaxy Note 3 had a similar special variant, and with virtual reality getting a huge push this year, it would make sense for Samsung to take its Olympic partnership further with a Galaxy S7 Olympic Edition.

February will be a great month for sports fans. Not only is the Super Bowl scheduled for February 13, but the 2022 Winter Olympic Games will also be held from February 4 until the 20th of the month. And as a Worldwide Olympic and Paralympic Partner, Samsung has launched a couple of web portals dedicated […]

Samsung is demonstrating the Galaxy S21 series’ camera prowess at the Tokyo 2020 Olympic Games. The company has shared a gallery of high-quality images, all of which were captured during the event. The company collaborated with Getty professional photographer Mark Metcalfe who was tasked with capturing key moments on camera at the Olympics using the […]

The Galaxy S21 Olympic Games Edition is now available for purchase in Japan via NTT Docomo as part of the network operator’s New 2021 collection. The limited-edition device was first unveiled a couple of weeks ago and it is now available for pre-order online. The carrier’s website states that the phone will ship to customers […]