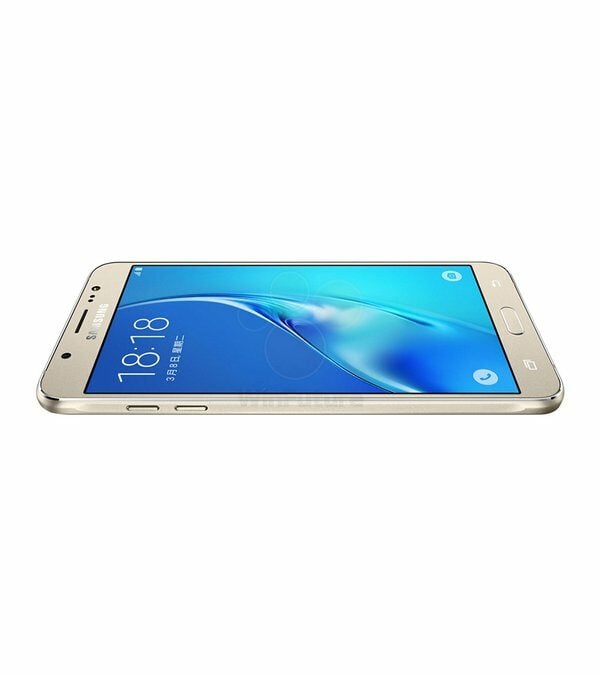 Following the release of the Galaxy J5 (2016), Samsung was believed to be working on a larger Galaxy J7 model. This handset was expected to carry the same metal chassis and design that we saw on the Galaxy J5 but in a slightly bigger form factor. The handset even made its way to the FCC, so its arrival was not exactly a secret. Today, the China Mobile variant of the Galaxy J7 (2016) has leaked out in all its glory, revealing a familiar design and some carrier branding as well.

It is possible that the Galaxy J7 will be limited to China initially, but knowing Samsung, the handset should also make its way to other Asian markets as well as Europe. The 2016 Galaxy J7 is expected to be priced somewhere under €300 ($338), which is pretty steep for a mid-range offering such as this one.