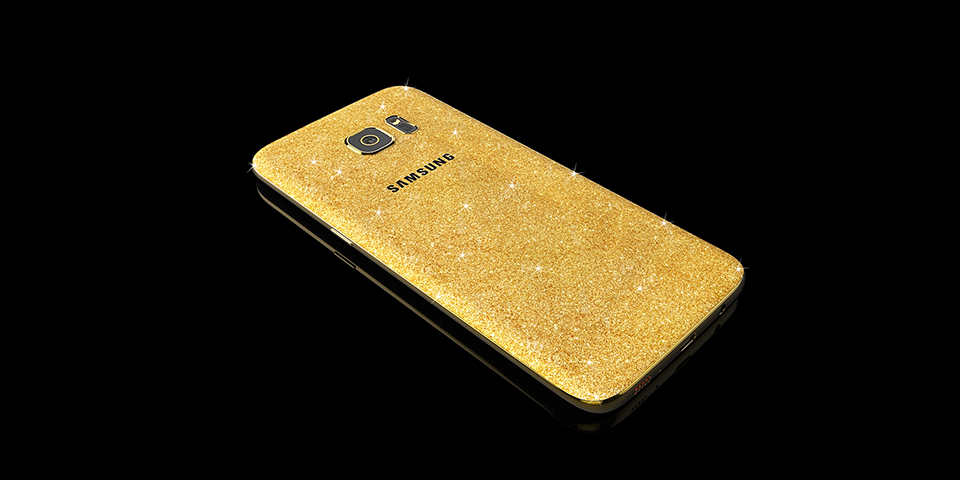 Luxury gold plating specialist Goldgenie has unveiled its incredibly-opulent 24K Gold versions of the recently-released Galaxy S7 and Galaxy S7 edge. These handsets have been coated in the precious metal utilizing the same technique the company used for its lavish Galaxy S6 and Galaxy S6 edge. The device’s frame, buttons, camera module, flash and backplate have all received the gold treatment, leaving only the glass at the front in its original black colorway.

Goldgenie’s 24K Galaxy S7 and Galaxy S7 edge are available to purchase today through its official website. The former will set you back around $1500, while the latter will cost you somewhere in the region of an eye-watering $1600. You do, however, get free shipping complete with insurance up to the price of the package, which is always an added bonus when you’re spending such a large amount of money on a premium product as you have peace of mind that if something does happen to the unit in transport, you’re fully covered.