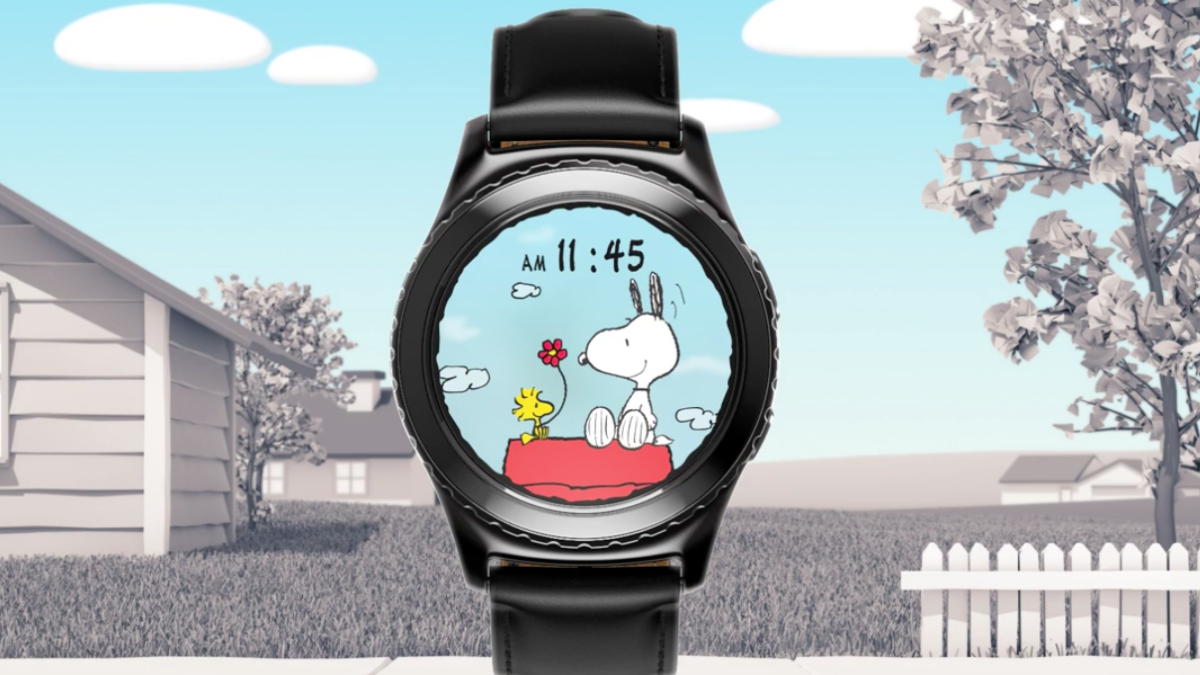 Samsung has just announced the addition of new watch faces meant for the Gear S2 smartwatch. These can be downloaded directly from Gear Apps. These watch faces bring world-renowned character Snoopy to life. However, it might not be meant for everyday usage as it doesn’t bring much to the table apart from visual appeal and a little bit of nostalgia.

Samsung has been actively involved in adding new features to its Tizen-based wearable. The company recently added the ability to view Twitter trends directly from your wearable with the help of a new watch face. Have you tried out the new Snoopy watch faces on your Gear S2? Let us know what you make of it.