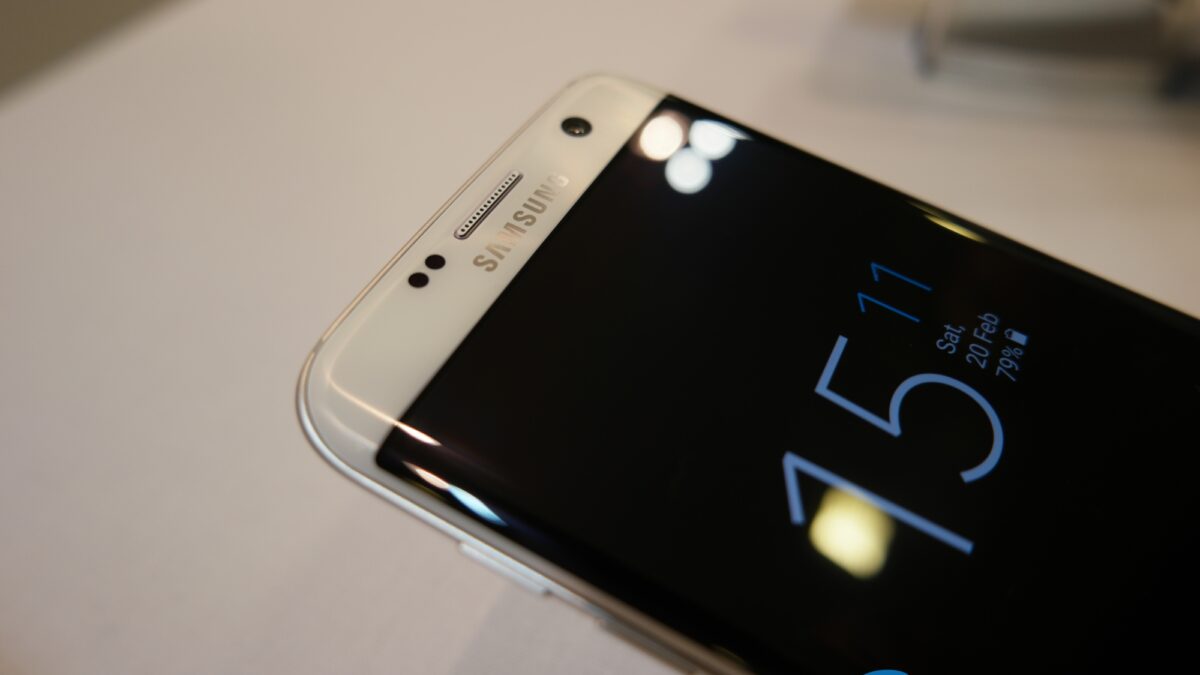 Two days ago Samsung took to the stage in Barcelona to unveil the Galaxy S7 and the Galaxy S7 edge. The new flagships are a significant improvement over the predecessors and Samsung is counting on them to perform better than last year’s flagship. Samsung’s mobile chief DJ Koh has said that the company expects the Galaxy S7 sales to surpass the Galaxy S6.

Koh also pointed out that Samsung tried to add as many features as possible to the Galaxy S7 that were discontinued in previous models, water resistance is just one of those features. Pre-orders for the Galaxy S7 and the Galaxy S7 edge have already been opened in launch markets. The new flagships are going to be available in 60 countries across the globe on March 11 with additional countries being added to the list in the weeks to come.