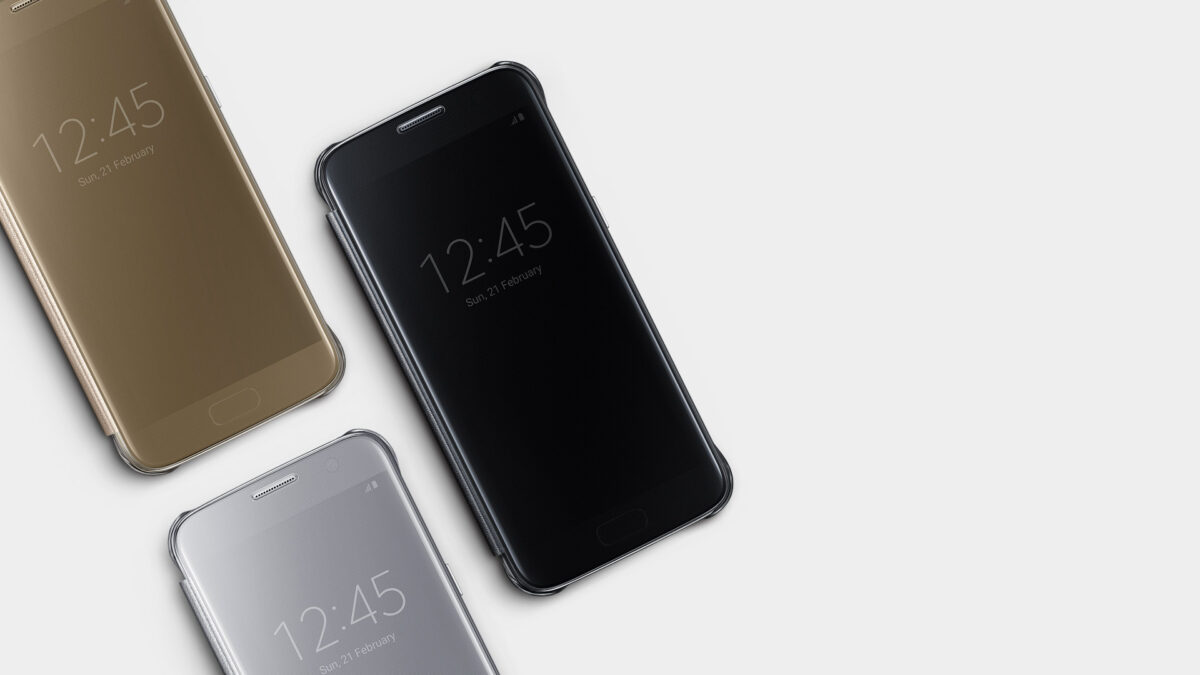 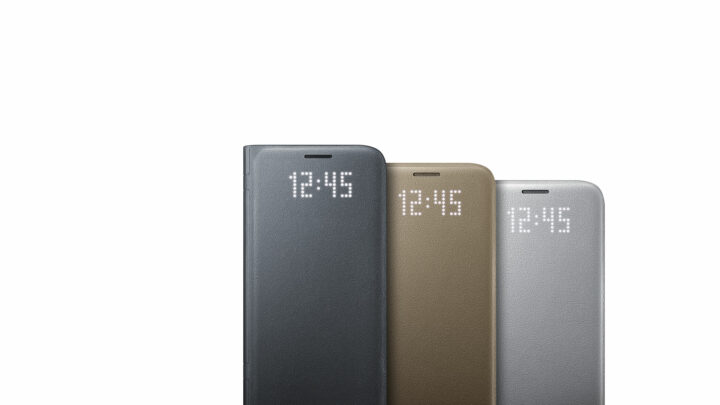 First up is the LED View Cover for both devices, the LED lights on the cover animate to display essential information like notifications. Users can turn off alarms and even answer phone calls by swiping the cover. 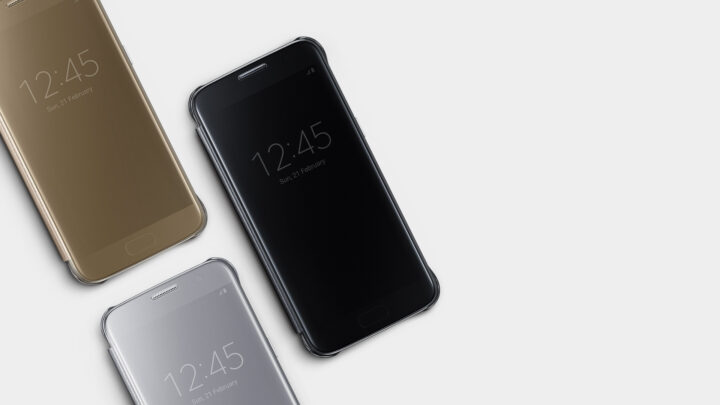 The Clear View Cover for the Galaxy S7 and the Galaxy S7 edge is a protective cover that accentuates the refined lines of both smartphones. Users can do a variety of actions like handling incoming calls to controlling music with simple swipes on the translucent cover. 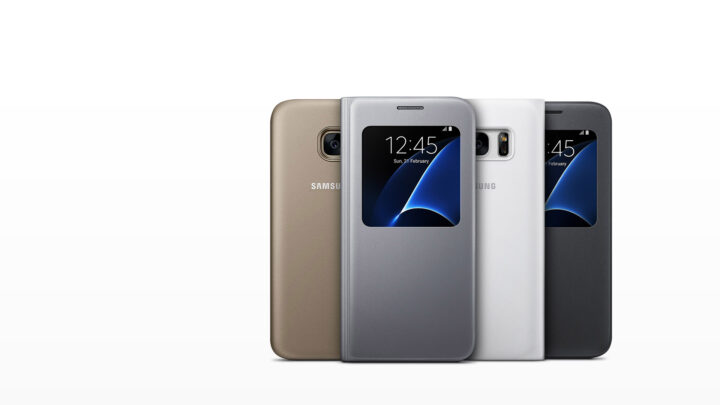 S View cover is a matte case for the new flagships. It provides a customized screen when the display is turned off and the cover is closed, the screen lets users respond to calls, play music and also take photos. 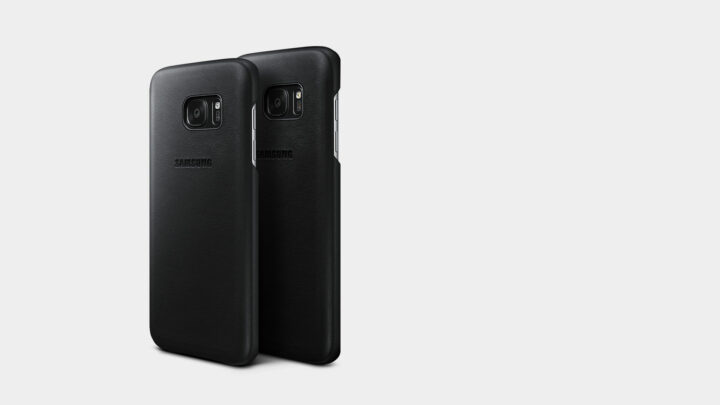 For those who are looking for a premium feel there’s the leather cover that’s perfectly tailored for the Galaxy S7 and the Galaxy S7 edge. Customers won’t get much in the way of features but after all, they are preferring form over function here. 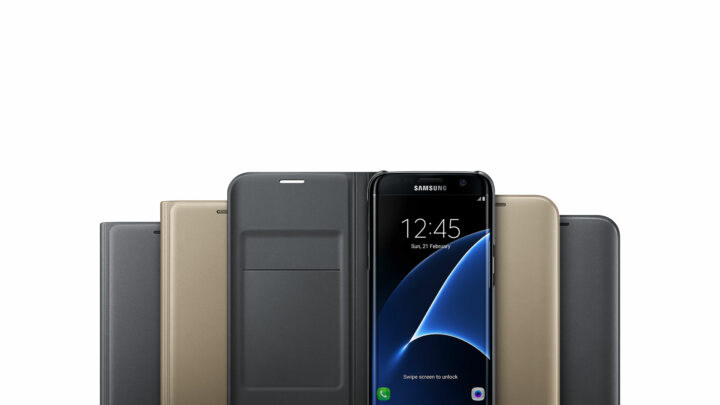 Flip Wallet is pretty much self-explanatory. The handset sits inside the wallet that wraps itself firmly around the device. Inside there are pockets for cards and cash. A good choice if you’re looking for something functional. 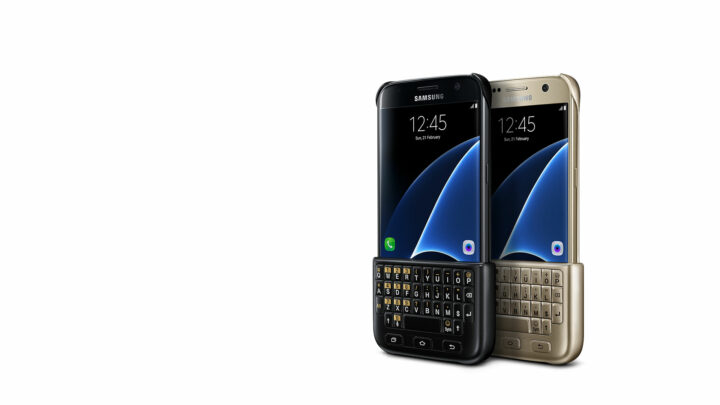 Samsung has also introduced the Keyboard Cover for the Galaxy S7 and the Galaxy S7 edge, we first saw this last year with the Galaxy Note 5, it provides a physical QWERTY keyboard that snaps on the front and neatly fits on the back when it’s not needed. 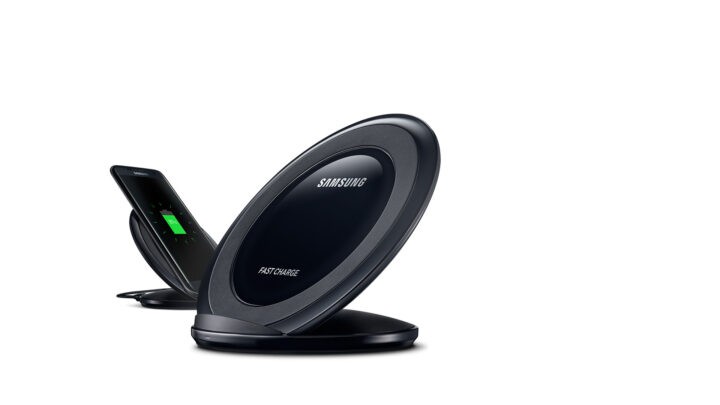 The Galaxy S7 and the Galaxy S7 edge both have wireless charging built-in. Samsung has introduced a new wireless charger that’s at an upright angle to enable users to use their phone even when it’s being charged. 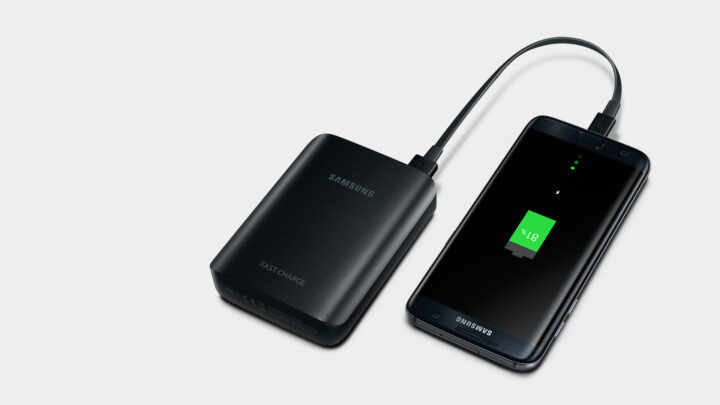 Samsung has also developed 10200mAh and 5100mAh battery packs for the new flagships. Not only do they provide fast charging capabilities of the new phones but they themselves support fast charging which makes them a trusty companion when out and about. 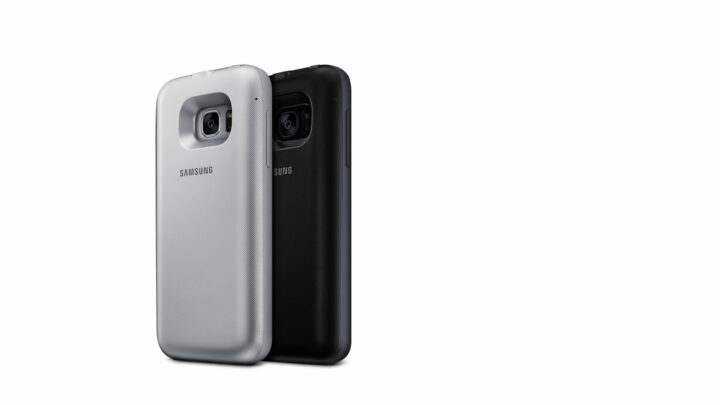 Last but not the least there’s the Backpack for the Galaxy S7 and the Galaxy S7 edge. It has been designed precisely for these devices and extends battery life in the most native way. A power status indicator will let users know how much charge they have left in the Backpack.