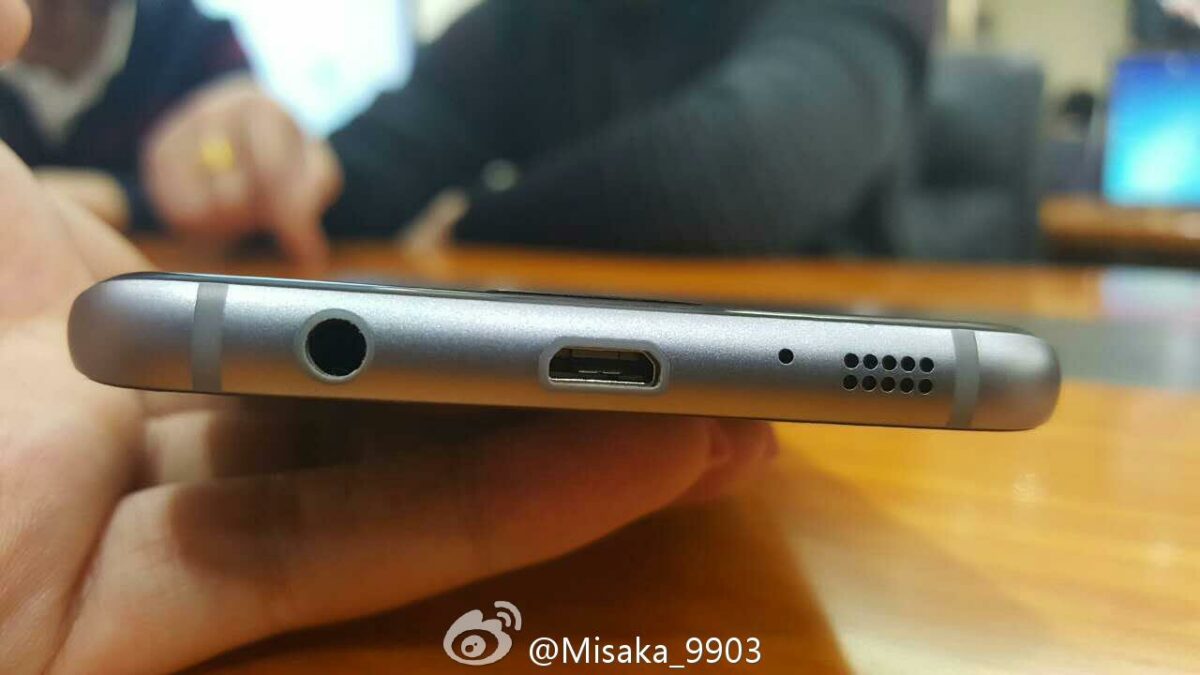 The Galaxy S7 and Galaxy S7 edge seem to be making live camera appearances everywhere, as new photos of the devices have leaked online. Thanks to the Galaxy S7 edge picture, we’re getting a direct look at the bottom of the phone. The setup remains the same as the Galaxy S6 lineup – headphone jack, microUSB port, primary microphone and the loudspeaker, in that order. If there was any doubt about the Galaxy S7 not featuring a USB Type-C port, this should clear things up.

We’re also getting our first look today at the silver variant of the regular Galaxy S7. We had seen the silver Galaxy S7 edge earlier, and frankly that edition looked rather attractive. The flat S7 doesn’t look as great, but the lack of those curves at either side of the display are probably the reason a little charm was lost. The S7 edge renders also made the silver look somewhat greyish, but the Galaxy S7 render confirms silver as the color variant other than black and gold (a white option was expected as well, but it hasn’t made an appearance yet).

Check out the images below. There’s one of the black Galaxy S7 edge from the front as well, but at this point it doesn’t really offer any surprises. 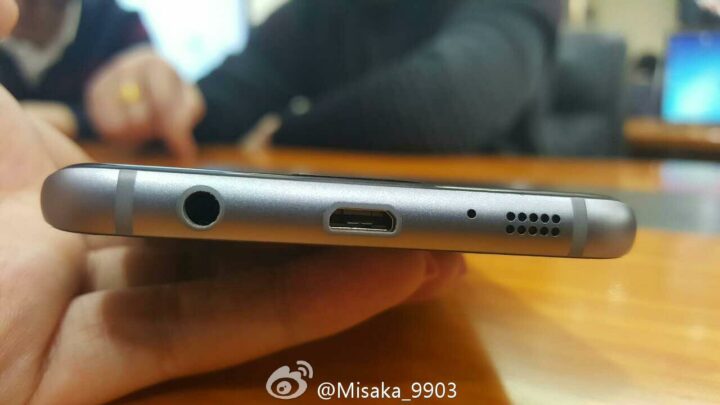