The Galaxy S7 was leaked in Dubai yesterday along with its box and box contents. Now, more images and a short video (fifteen seconds to be precise) of the device have been leaked that confirm some of its features. The leaked images show the black variant of the Galaxy S7 and its SIM card slot which also holds the microSD card, thereby confirming the return of the much requested microSD card slot to Samsung’s flagship.

According to AndroidAuthority, the Galaxy S7 will come with a 12-megapixel rear-facing camera and IP68 (or IP67) rating for water-resistance. The design of the device seems quite similar to the Galaxy S6. There’s the metal frame and glass front/back, but the glass is now curved across all the sides, and the home button is now relatively taller.

Even though the camera has a resolution of just 12 megapixels, each individual pixel is said to be much larger (similar to the pixels on the Nexus 5X and the Nexus 6P). Although it doesn’t tell us much about the actual image quality, we all know that Samsung has been a leader when it comes to smartphone camera technology. There’s no information about the resolution of the front-facing camera in this report.

Now coming to the most important (yet heartbreaking) thing, the device is said to come with a 2,800 mAh battery instead of a 3,000 mAh one as rumored earlier (though our sources are still pointing towards a 3,000 mAh battery). We should wait for the official unveiling before making any assumptions based on these leaks. Moreover, there’s no USB Type-C port here, and it looks like Samsung has decided to stick with the good old microUSB 2.0 port for now.

The Galaxy S7 will run TouchWiz on top of Android 6.0 Marshmallow, and this is the first time that we’re getting to see the software side of the Galaxy S7, thanks to the short video. From the looks of it, the interface looks nice and clean (and colorful). The icons look flatter and rounded off, but the Flipboard integration is still present. That’s it for now. What do you think about this device? Will you be upgrading to the Galaxy S7 or the S7 edge from your current device? 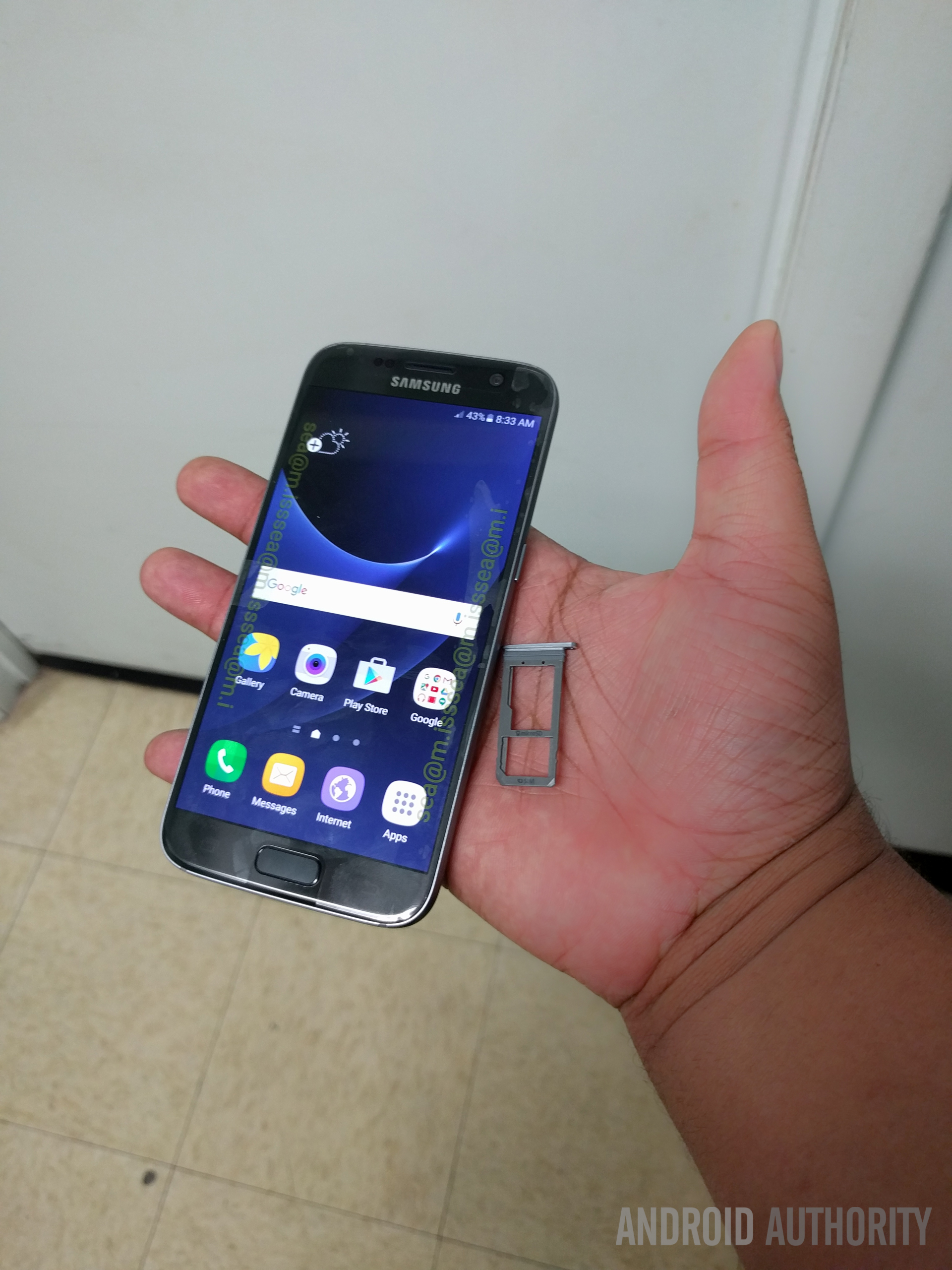 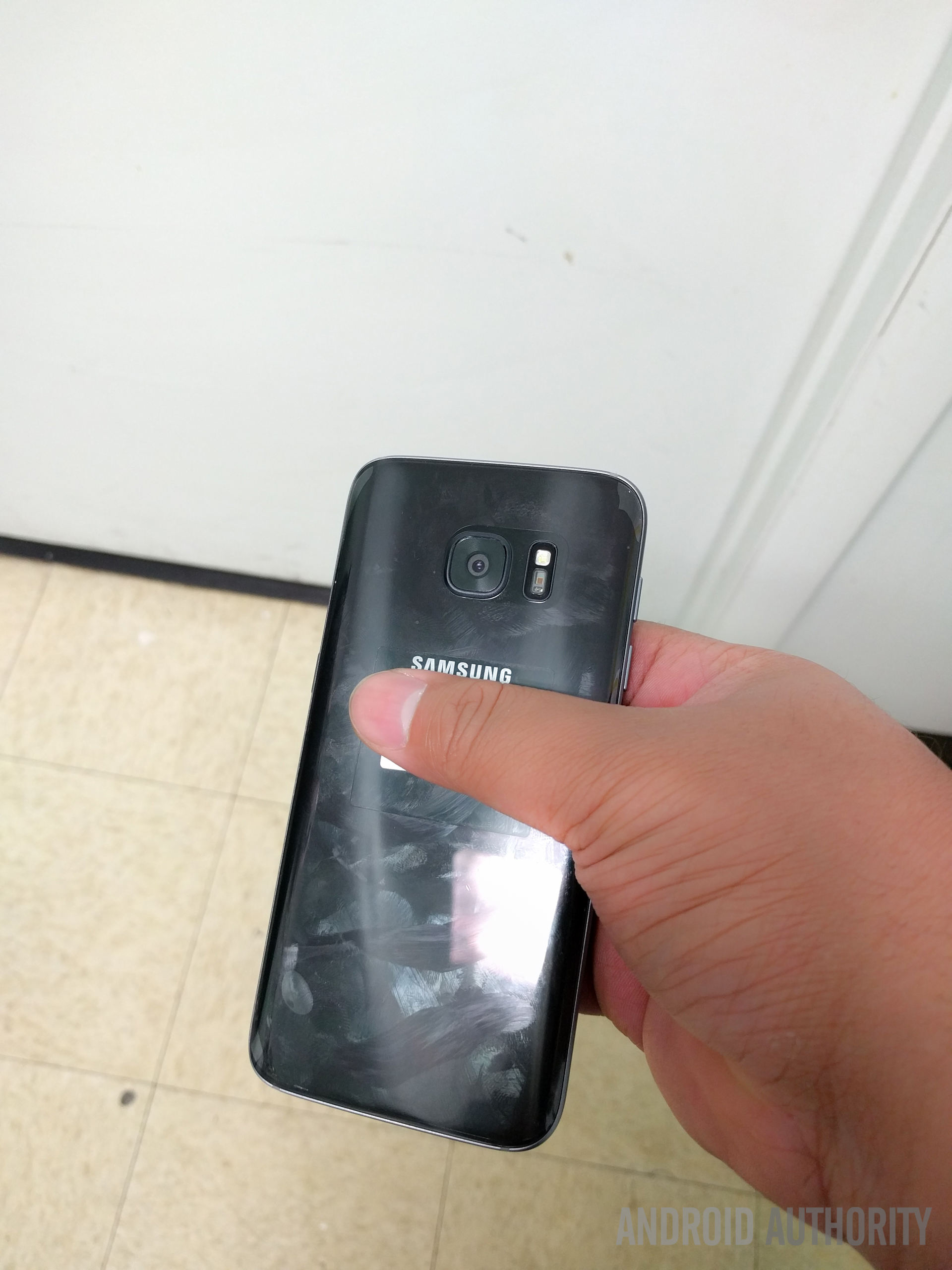