Samsung Pay global expansion plans to be revealed at MWC 2016 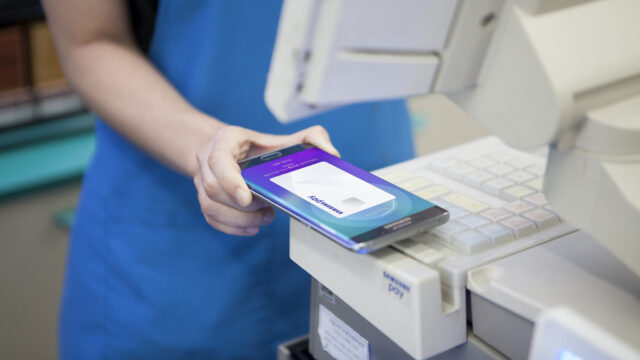 Sources cited in the report state that Samsung is going to unveil these plans at its event on February 21. That’s not the only announcement worth looking forward to because at that event the company is also going to unveil the Galaxy S7 and the Galaxy S7 edge. It’s unclear right now which markets the company might target first in the global expansion other than the ones we already know about.