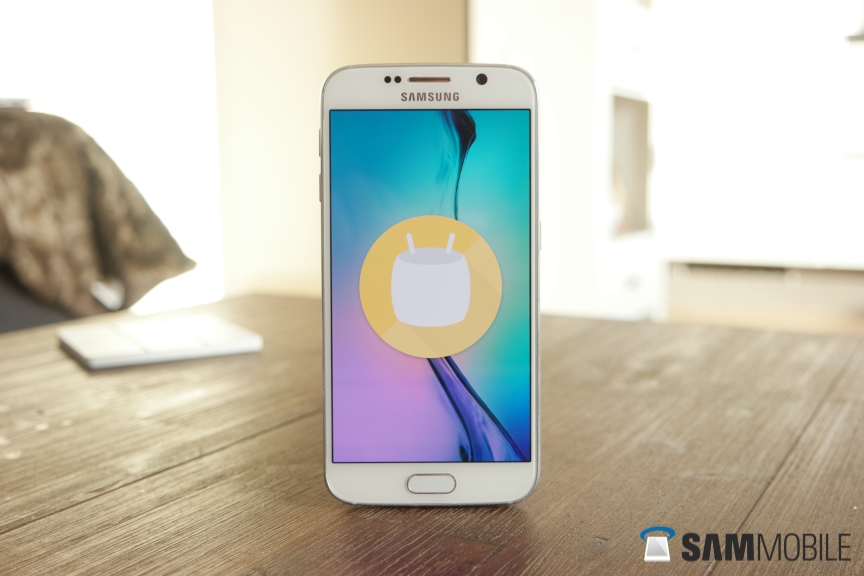 Poland is usually the first market, other than South Korea, where Samsung rolls out major software upgrades to its devices. Whether it’s because users in the country make for better test subjects, are more important than the rest of the world, or whether Samsung Poland is the fastest to get new software up and running, that is something we will never know. With the Galaxy S6 and Galaxy S6 edge, the tradition looks set to continue – T-Mobile Poland has tweeted that “Android #marshmallow is already on the way to our Samsung #s6 and #s6Edge.”

Google’s translated version of the tweet doesn’t exactly make complete sense, but it does look like the update will soon start rolling out to the two devices in the country. In response to someone asking for “evidence”, T-Mobile simply replied “soon, my friend,” suggesting the rollout is imminent. Frankly, it’s high time Android 6.0 came to Samsung’s existing devices, especially since the company has involved the general public in beta testing a newer version of Android this time around. 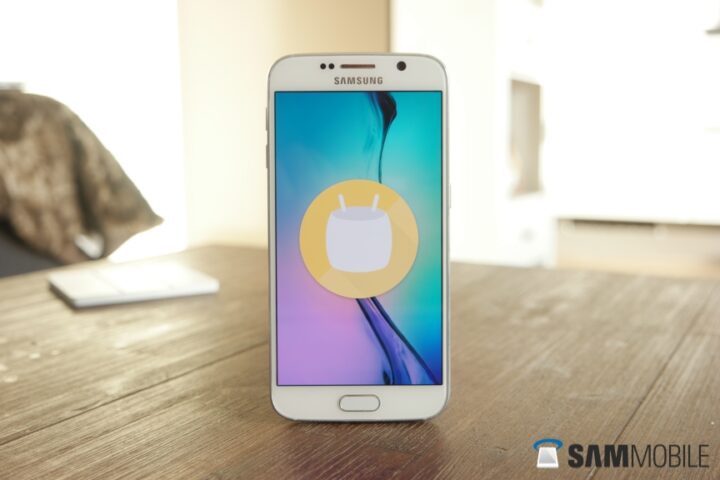 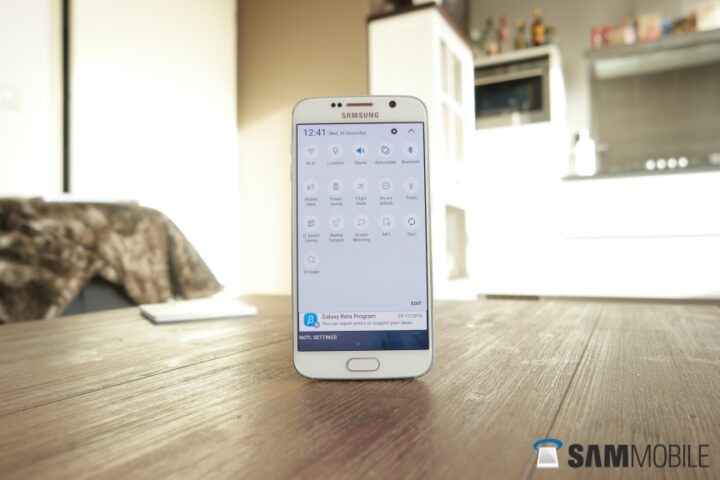 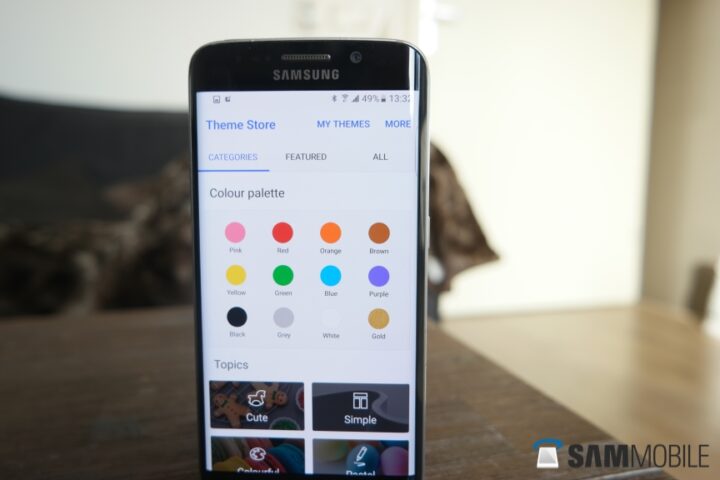 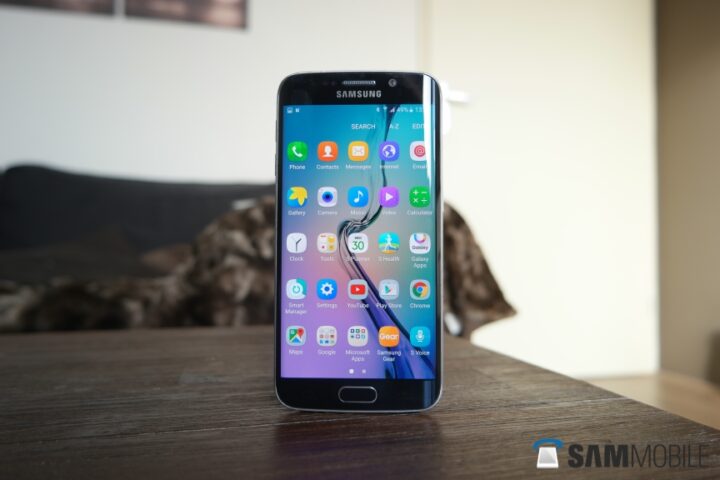