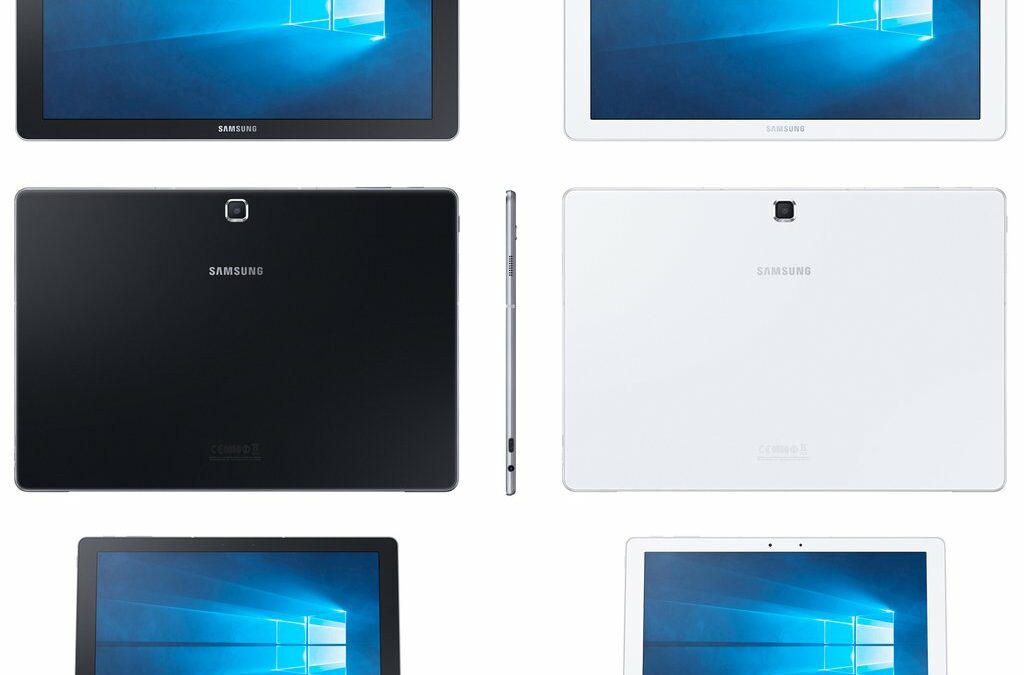 Samsung’s new Galaxy TabPro S went official at CES as a “premium Windows 10 tablet”, and it looks like the pricing for the tablet-cum-laptop will be as premium as the device itself. According to All About Samsung, the Galaxy TabPro S will start at 999 Euro over in Germany for the base Wi-Fi model that runs Windows 10 Home. The Windows 10 Pro version will cost 100 Euro more, and the LTE version with Windows 10 Pro will set consumers back by 1199 Euro.

That is pretty insane pricing, especially when compared to Microsoft’s Surface Pro 3 (or even the new Surface Pro 4). We guess the decision would boil down to whether a Super AMOLED display is higher on your list of must haves than the full-fledged desktop processor (a Core i5 or i7) on the Surface. There’s an SSD inside both devices, so performance won’t be an issue for most users, but we still think the TabPro S needs to be better priced to be a good deal. There’s also the MacBook Air the Galaxy TabPro S will have to contend with, as Apple’s cheapest laptop continues to be a great option for its price tag.

Of course, consumers decide what they want to do with their money, and the Galaxy TabPro S is a nice Windows 10 hybrid for those looking to buy one. The Galaxy TabPro S will go on sale in February, and we will have to wait and see how Samsung prices it in different markets. Head over to the source link to check out All About Samsung’s hands-on of the TabPro S, and let us know what you think of the device!