Samsung has released a new software update today for the Gear S2 smartwatch, it adds several new features to the wearable device and also brings performance improvements as well as the usual slew of bug fixes. Today’s update adds World Clock, News Briefing and ESPN apps, Mendini watch faces, a new search feature in the Contacts app, a new Screen time out setting and the watch will now also show an alert when the Bluetooth connection is disconnected. Emojis can now be entered directly through the keyboard.

Another interesting addition is the new unread notification indicator on the watch face, a small red sphere comes up on the clock when there are unread notifications. ESPN app lets users follow scores of their favorite games right from the watch face itself. This update, software version R32XXU2BOKK for the Gear S2, weighs in at just under 89MB and is now being rolled out for Samsung’s latest and greatest smartwatch. 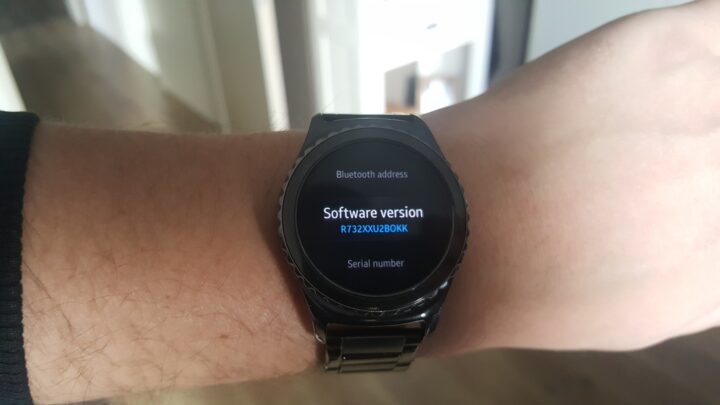 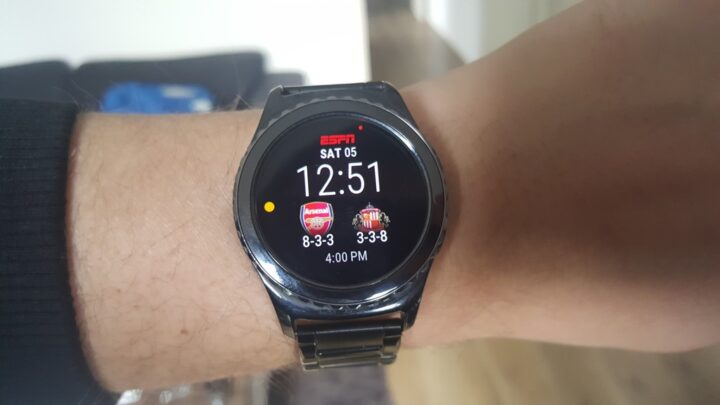 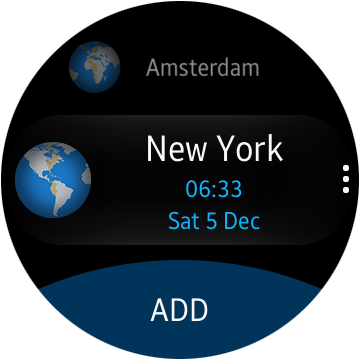 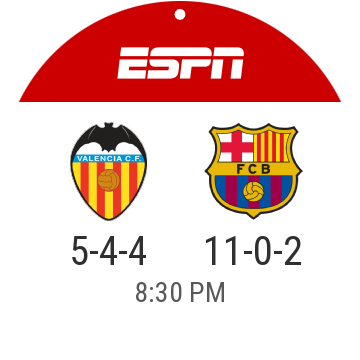 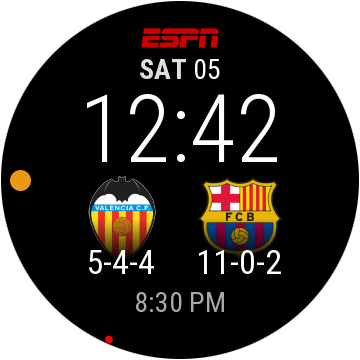 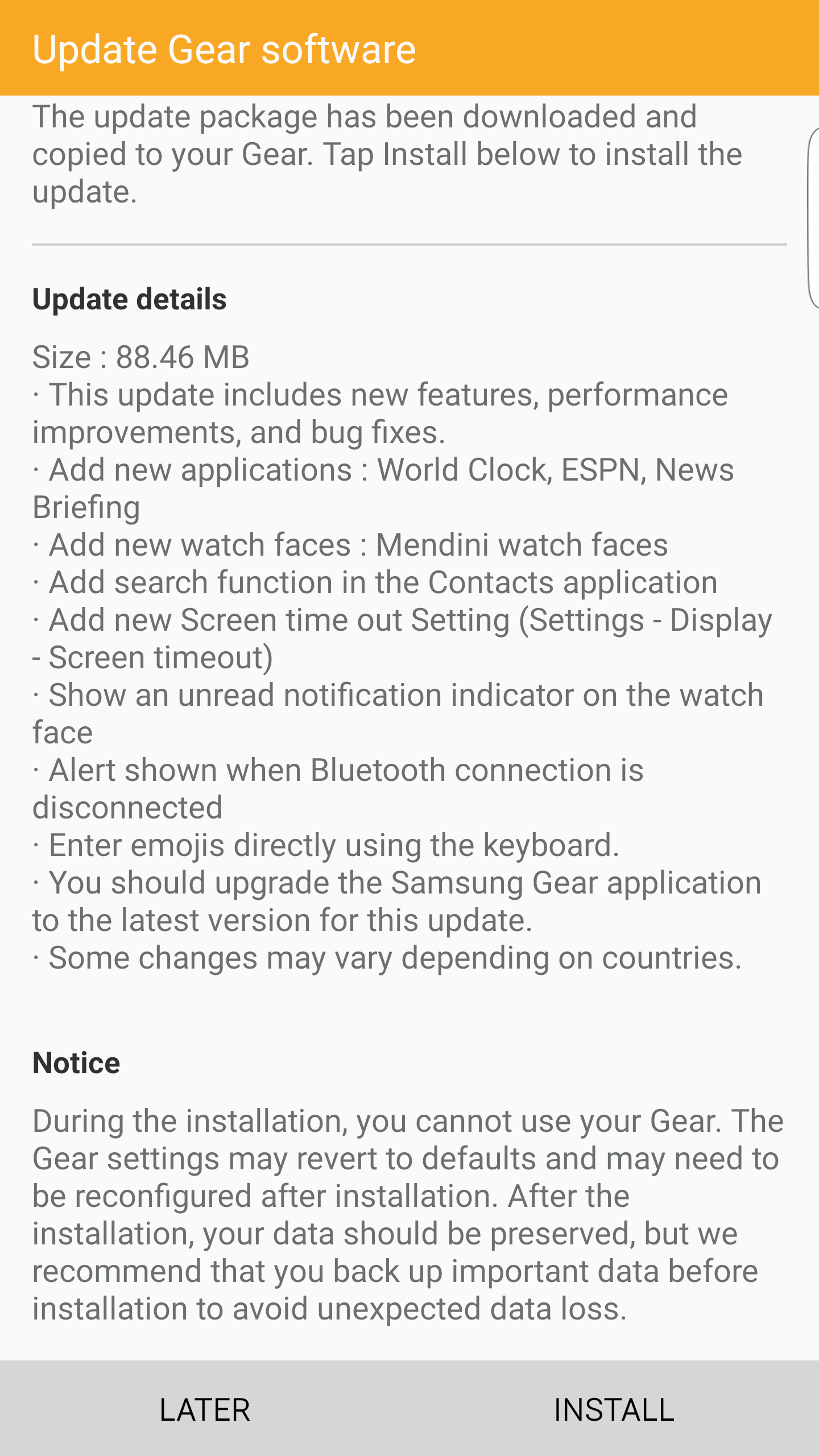