The Galaxy A7 (2016) won’t be available in the Netherlands, Belgium and Luxembourg 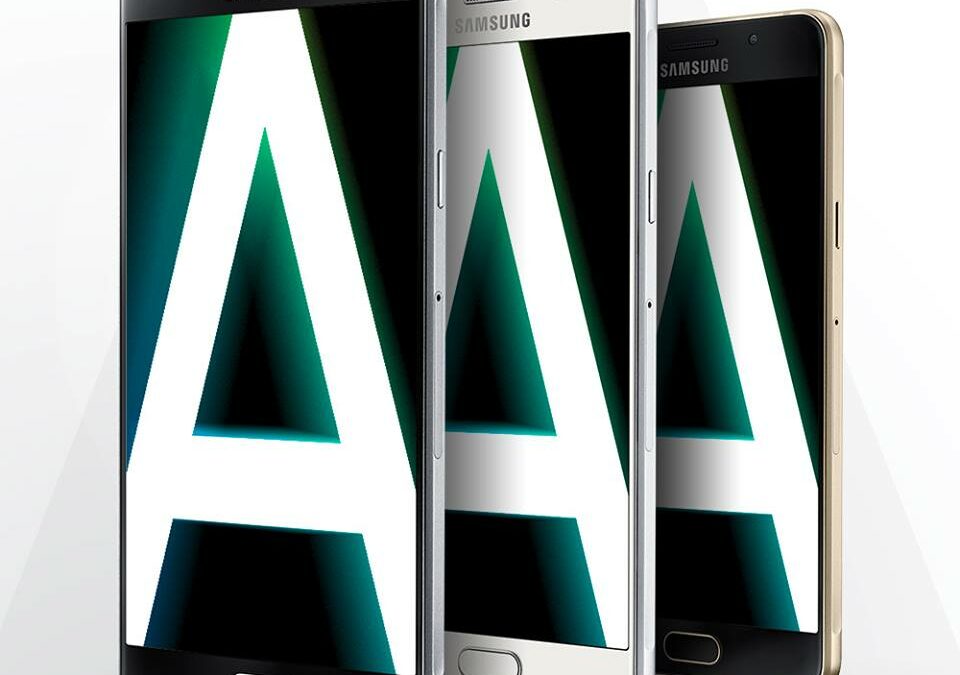 The Galaxy A3 (2016), Galaxy A5 (2016), and Galaxy A7 (2016) were made official today as the latest mid-range smartphones in Samsung ever-expanding Galaxy lineup. The company didn’t tell us when the phones will be made available outside China; Samsung Benelux was kind enough to let us know the pricing of two of the three handsets, and it has also revealed another interesting titbit.

It turns out that the Galaxy A7 (2016) will not be made available in the Netherlands, Belgium and Luxembourg, and Samsung isn’t telling us why. The original Galaxy A7 had a limited launch as well, but for the new A7 Samsung only seems to be excluding the Benelux region as firmware for most other regions are under development. It’s possible Samsung doesn’t want sales of the Galaxy S6 edge+ to be affected, but we can’t know for sure why these three countries will not be seeing the most impressive of the new Galaxy A trio. 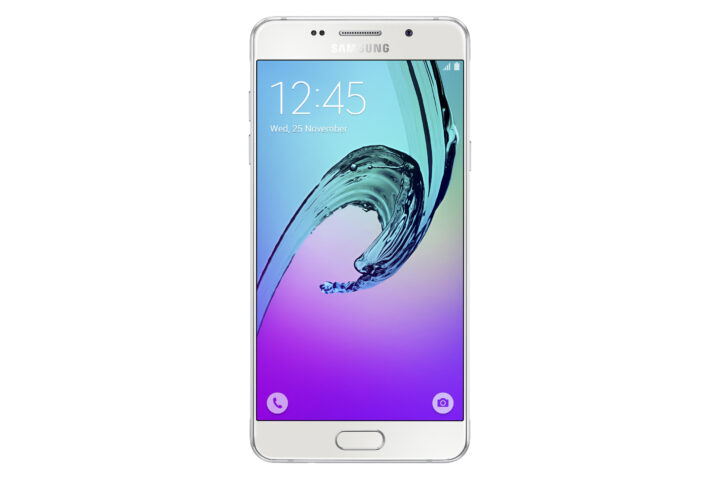 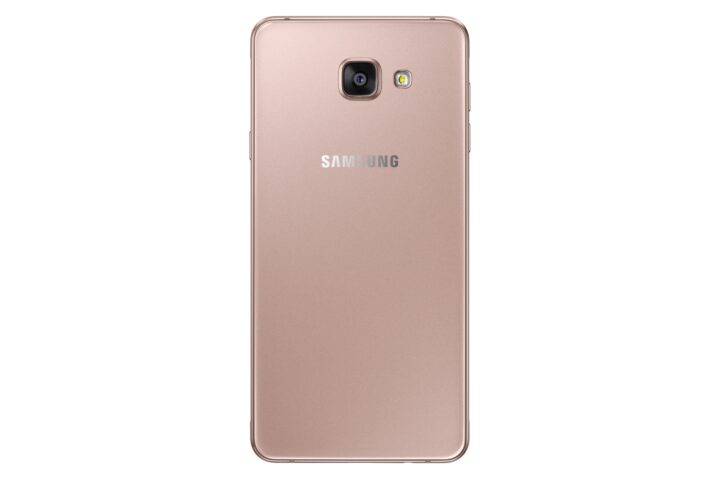