This isn’t the first time that Samsung has released an “Experience App,” the ones it released for the Galaxy S5 and the Galaxy S6 were each downloaded more than one million times. It enables the company to effectively market its products while interested consumers can virtually try out the device so it’s a win-win for everyone. Samsung is sticking with this strategy and has now released the Gear S2 Experience App which enables users to virtually experience the company’s new wearable device.

The Gear S2 Experience App lets anyone try out the device’s design and user experience, “It’s a hands-on feel, even when you cannot get your hands on a Gear S2 in real life,” Samsung says. The app shows off the design in 360 degrees and also showcases color options, it even has a simulator that lets users experience the rotating bezel which is one of the main features of the Gear S2. Health related features can also be virtually tested as well as features like app notifications and Samsung Pay. The Try On feature in the app lets users virtually try on the smartwatch, they just need to use the camera to take a picture of their customized Gear S2 on their arm, the photo can then be shared via social media. Gear S2 Experience App is now available as a free download from Galaxy Apps store and the Google Play Store. 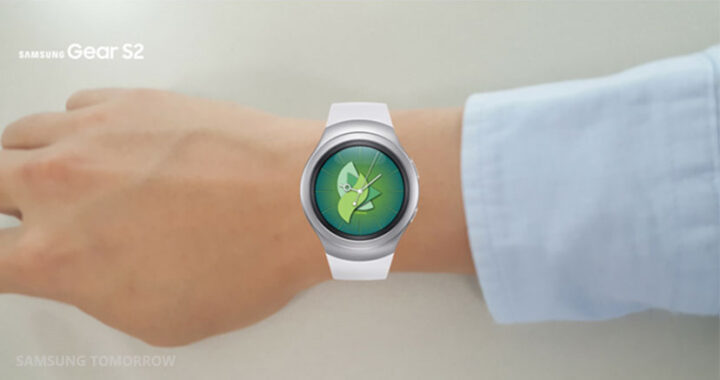