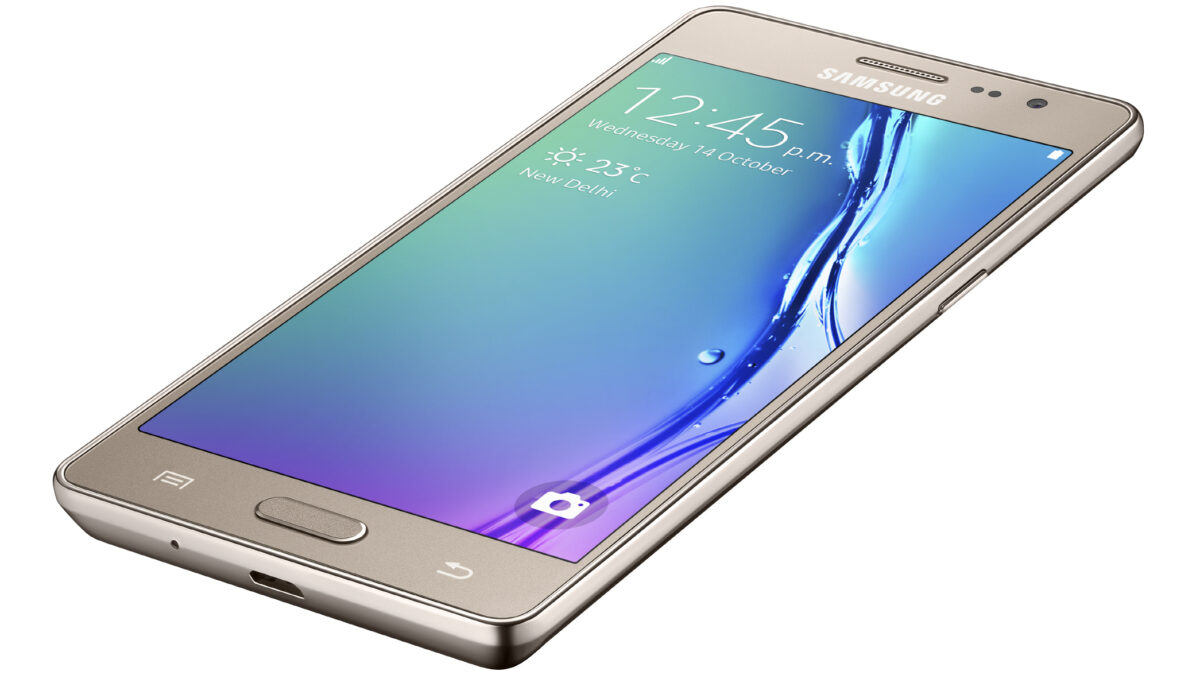 The Samsung Z1, the first Tizen smartphone for consumers, was a runaway success thanks to a low price and the Korean giant’s brand value. Today, Samsung has launched the oft-rumored Z3, the second phone to be powered by the company’s home grown mobile operating system. Like the Z1, the Z3 is making its debut in India, where Samsung took the stage at a dedicated event to take the wraps off the device.

The Z3 is another low-cost Tizen phone, but its hardware is a considerable upgrade over the Z1. The improved design is noticeable right off the bat. The phone looks similar to the Z1 from the front, but the back now features a curve on both edges like the one we saw on the Galaxy Note 5. This should help in better handling, while also giving the phone a more premium look in addition to the metallic sides.

The Z3 comes with a 5-inch HD Super AMOLED display, and there’s a 1.3GHz quad-core processor and 1GB of RAM under the hood. The back has an 8-megapixel camera, the front camera is a 5-megapixel unit, and there’s 8GB of internal storage expandable by a microSD slot (up to 128GB). The phone has a 2,600 mAh battery and features Samsung’s Ultra Power Saving Mode, which disables all but the most basic functions to increase battery life when you really need it.

The Z3 also comes with the Ultra Data Saving Mode feature that was introduced with the Galaxy J2. Developed at Samsung’s Indian R&D center, Ultra Data Saving Mode lets users save on data costs by compressing all incoming and outgoing internet traffic. The phone runs Tizen 2.4, the final version of which is debuting on the device. As the Z3 is targeted at the Indian market, it comes pre-loaded with Samsung’s My Galaxy and Mix Radio apps for free region-specific content.

The Z3 is priced at Rs. 8,490 and will go on sale on Indian retailer Snapdeal sometime this month in gold, black and silver color options. For the hardware on offer, the pricing is pretty impressive for a Samsung device, though it’s disappointing to see the company isn’t giving 4G LTE support. It remains to be seen if the Z3 will see the same success as its predecessor, and there’s also the question of whether the Tizen ecosystem will grow fast enough for it to be a good alternative to the established players.

Our sources had told us that the Z3 will be launching in Europe, though Samsung didn’t say anything in that regard. A European launch will probably depend on how well the phone does in India and other emerging markets, and we will be doing a full review in the coming weeks to find out if the device is a good purchase.

What do you think about the Samsung Z3? 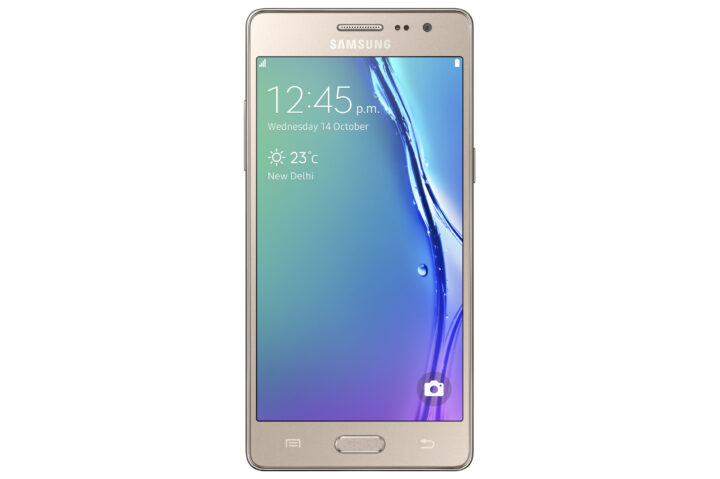 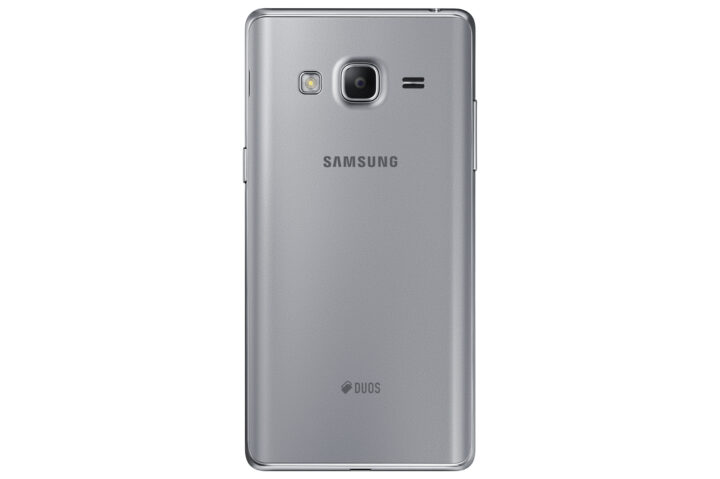 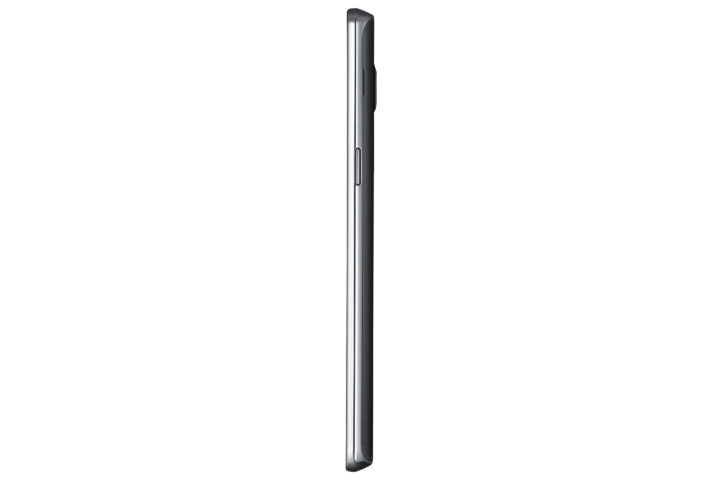 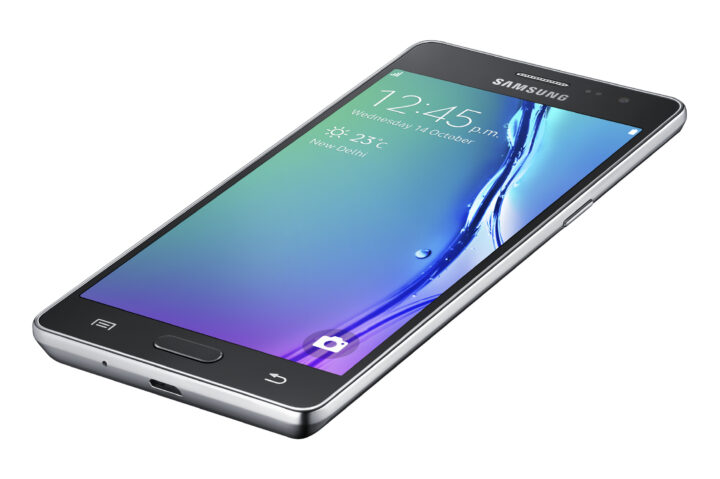