Will Samsung’s Tizen OS fail? Why we should reserve judgment 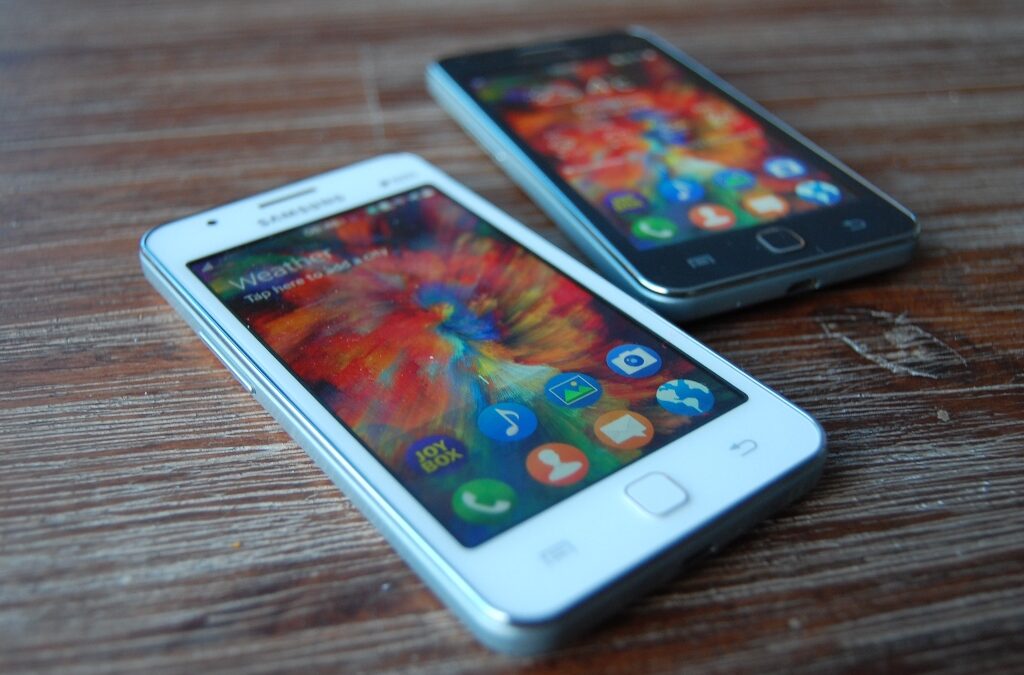 Tizen. The word itself has not always brought the best thoughts or responses from others, but it is an operating system in the same way that Android and iOS are mobile operating systems. As a mobile operating system, Tizen should offer a basic mobile experience worth enjoying, but it is fledgling at the moment and needs more time to grow. Samsung has only unveiled the Z1 smartphone, with a Z3 smartphone on the way, but Tizen is still in its infancy – and yet, Tizen is being treated as a child that many wish had never been born.

“It doesn’t have enough apps,” some have said. True, there are not a lot of apps for Tizen at this point, at least when you compare Tizen to the app counts of iOS and Android. But at one point, iOS didn’t have the 1.5 million+ apps it has today. Android didn’t have the 1.5 million or so apps it has today back in 2008, when the first Android handset shipped, and, at the time, provided “over 50 apps” for the Android Market app store according to the Android Developers Blog post recorded on October 22, 2008. Fifty apps is a long way away from 1.5 million, and it’s taken Android seven years to achieve this feat. Seven years.

Tizen was created by Samsung in 2013 but the first Tizen-powered smartphone, the Samsung Z1, appeared on the market in January 2015 (just eight months ago); the first Android smartphone, the HTC Dream, arrived on the market in 2008 – nearly seven years ago. Samsung is no stranger to smartphones, however, with the Galaxy S, Galaxy S2, S3, S4, S4 Active, S5, S5 Active (or S5 Sport, with Sprint), S6, S6 edge, S6 edge+, and Notes 1, 2, 3, 4, and 5 under its belt, among others, but none of these smartphones have Tizen OS as the operating system; they all run Android, property of Google (now a part of conglomerate Alphabet).

In other words, the Z1 is Samsung’s first attempt to create a smartphone that is completely of its own making. It is ridiculous to presume that Samsung’s first attempt out of the gate would equal that of Google’s own Nexus line, or of Android in general; it would be akin to expecting a first-year employee to hold the same experience and perform at the same level as an 8-year employee. As I said, Samsung is no stranger to smartphones, but it is a “stranger” when it comes to creating its own operating system. Few companies gain the resources to achieve this feat overnight.

Not only was the first commercial Tizen-powered smartphone made available just eight months ago, but it wasn’t that long ago when Google’s Android OS, from its beginning, was predicted to fail. “I don’t think it’ll be a success. Open-source phones have been tried before,” said former CNET member Rory Reid in 2007. “Here’s what I see happening. Android will still prosper…right up to the point where some other company comes out with an affordable platform and a broad selection of compatible software and hardware…what it won’t be though in the long run, unless Android gets its act together, will be Android,” wrote ZDNET’s Steven J. Vaughn-Nichols in 2011, in a piece in which he attacked the numerous developer versions and OEMs available in Android.

“And the problems with the app store and the fragmentation of the OS lead to the third and most important consideration: a general impression that Android is a low-end system for low-end purposes,” said The Kernel’s George Osborn in a 2012 editorial titled “Why Android is failing.” Did you catch Osborn’s statement? For many people, that sounds like Samsung’s Tizen at this point – but Osborn describes Google’s Android then in a manner in which many tech enthusiasts think of Samsung’s Tizen today.

And yet, for all its criticism, valid or not, look where Google is in 2015: it’s now the most dominant platform worldwide, with fans the world over preferring it to even Apple’s “polished” iOS (according to iOS users). And it’s not just low-end devices using Android OS, but even high-end devices from HTC, Sony, Samsung, LG, and Motorola, too. In other words, Google’s Android has survived the criticisms to become the most flourishing mobile OS we’ve seen in history. The key to Android’s success, more than its developers and “catch-up” app race with Apple, has been time. Android needed time – and Tizen needs time, too.

Tizen cannot be compared to Android at this point, simply because it’s too young, but there are some promising factors about Samsung’s OS. First, there is Samsung’s position in the mobile market. “If anyone can succeed at building that third ecosystem, it’s Samsung. They make their own CPUs, modems, displays, software…it makes sense they would have a strategy to move away from Google, rather than locking themselves into something outside their own control,” said ABI Research mobile devices, content, and applications senior practice director Jeff Orr.

Next, there is the arrival of “middleware” software that allows a developer to create the app just one time, then click the mouse or trackpad a few times and launch the app in several app stores. This wasn’t available when Android was “born.” Samsung has already overseen the creation of some 6,000 apps by way of its own app-writing contests. As for its Gear smartwatches that run Tizen, Samsung now has 1,000 apps ready for upcoming Gear S2 buyers. That “1,000” app count is huge when you consider that the Korean manufacturer only had 80 apps available with the Gear S launch in 2014.

Lastly, Tizen’s graphics accelerators are faster than Android’s, according to Polish developer and FinalStrike3D creator Grzegorz Adamczyk, who said as much in the MIT Technology Review. Thus, Tizen is already showing huge potential in the mobile gaming sector. Samsung’s new Game Recorder+ app for its Galaxy smartphones is only a start of the company’s dive into mobile gaming.

It’s easy to criticize a fledgling OS, but when we do, we assume that we can predict the future. We can’t. Whether or not Tizen ever has 1.5 million+ apps, or lots of developers, or whatever other characteristic of success you can fathom, we should reserve judgment and see what happens. Android has survived the attacks of its critics, and Tizen may survive and thrive along the same lines as Android. As with the famous Aesop fable, even the “turtle” can beat the “hare” if it’s persistent.