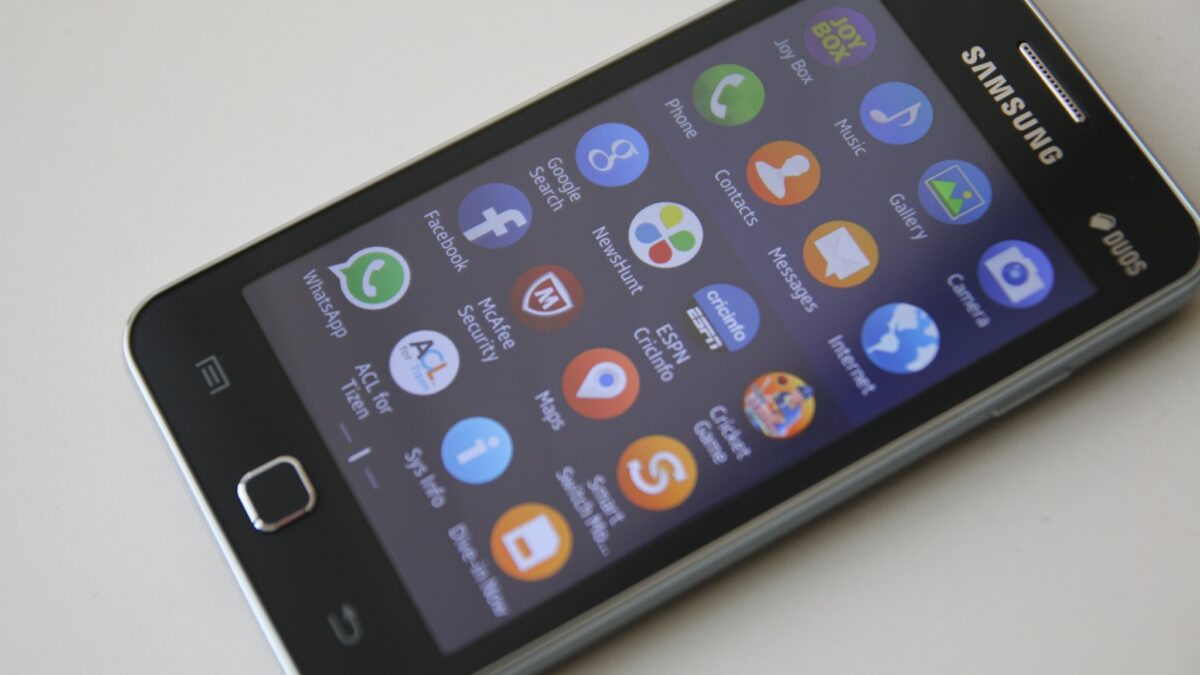 Samsung has big plans for Tizen, but the company’s currently focusing only on emerging markets in Asia for smartphones powered by its in-house OS. But this could change soon, as we have heard that the upcoming Samsung Z3 will be launching in Europe. The Z3 will be the first Tizen phone to make its way to the continent, with Germany, France, the UK, Russia and Poland apparently on the initial list of launch countries.

Samsung is hoping to see Tizen run on all kinds of hardware in the future, and in addition to smartphones, the company is also making a major push for the Internet of Things (IoT). The first Tizen phone, the Z1, was launched in India, Nepal and Bangladesh and became something of a bestseller, but it wasn’t exactly the best showcase for the operating system. The Z3 is looking like it will be considerably better in terms of hardware, though we will have to wait and see if it offers enough value to be able to make it big in the European market.

As a refresher, the Z3 should feature a 5-inch 720p Super AMOLED display, a 1.3GHz quad-core Spreadtrum processor, 1.5GB of RAM, 8GB of internal storage, a microSD slot, an 8-megapixel rear camera, 5-megapixel front camera, and a 2,600 mAh battery. It will run Tizen 2.4 out of the box, with the new version of the OS to bring features like 64-bit support and IoT integration.