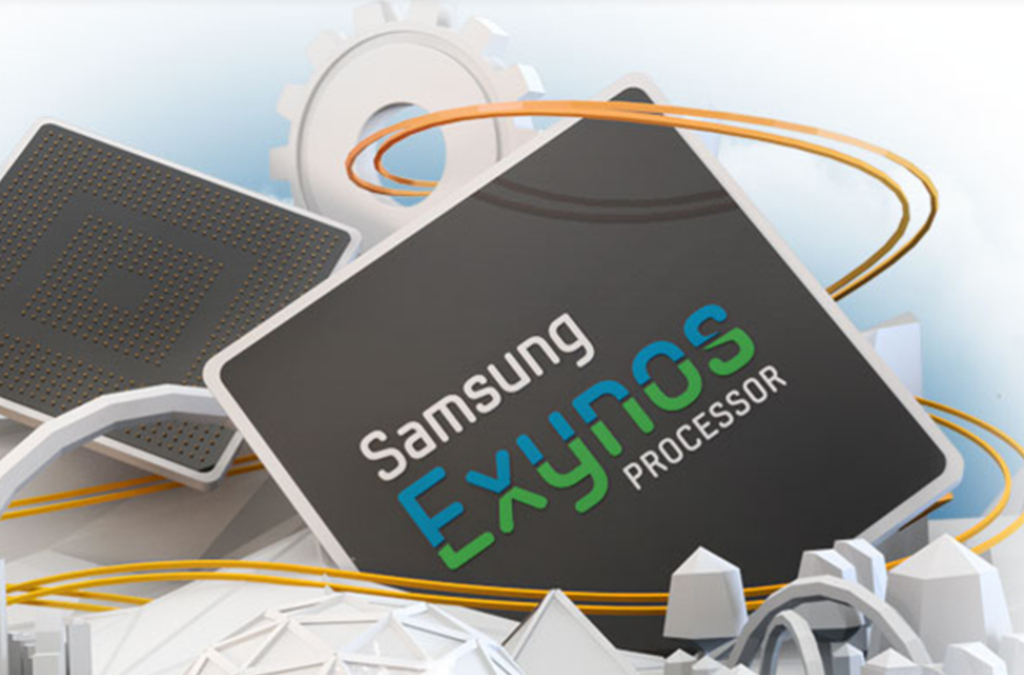 As we reported earlier, Samsung is working on a new Exynos processor that has a new CPU architecture dubbed Mongoose (also called Exynos M1). Similar to Qualcomm and Apple, Samsung is developing custom CPU cores for better performance and efficiency. It could be the Exynos 8890 processor, but we are not too sure about the model number at this moment. New benchmarks of this SoC have just been leaked on the Internet, and they show that Samsung is continually improving the performance of the chipset.

Compared to the last time when its benchmark scores were leaked, the scores have improved, and the company continues to optimise the performance of this chipset. Apple’s A9 SoC, which is being regarded as one of the fastest mobile chips ever, scores 2,487 and 4,330 points in GeekBench’s single-threaded and multi-threaded tests. Compared to the processing chipset that is being used in the iPhone 6s and the iPhone 6s Plus, Samsung’s upcoming Exynos processor has relatively similar performance, and we are sure that its performance will be even better by the time the first device equipped with the chipset launches in the market. 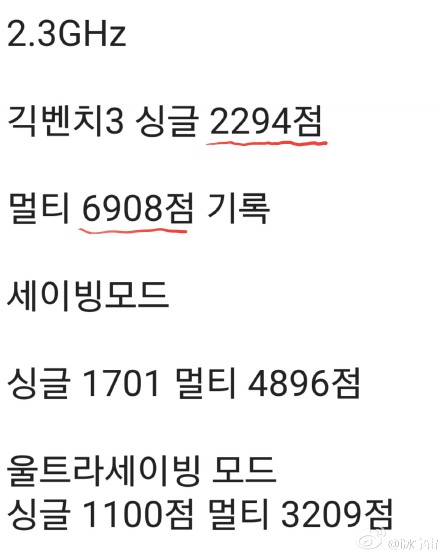