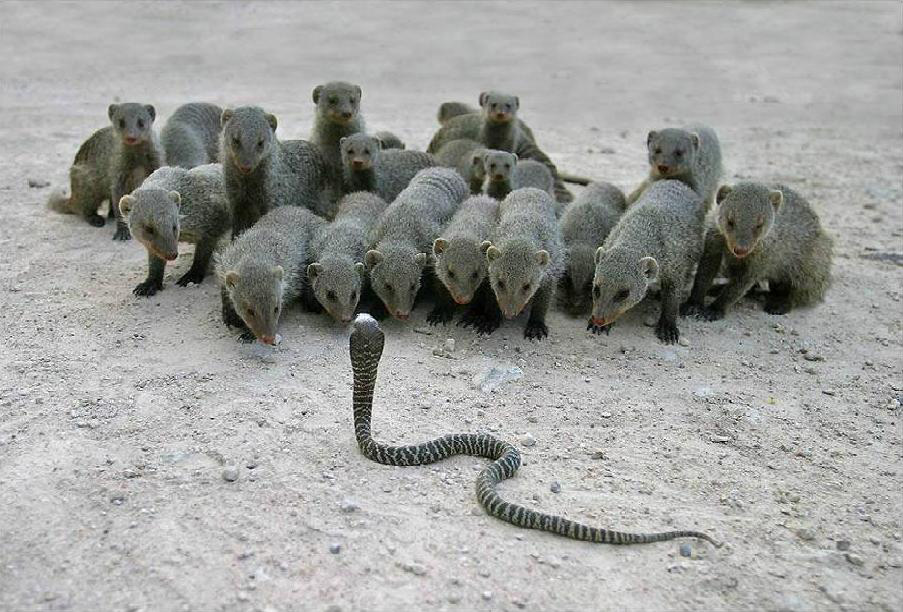 Earlier this year, we reported that Samsung is working on a new processor that uses the company’s homegrown custom CPU core instead of stock ARM Cortex CPU cores. Now, benchmark scores of this upcoming processor have surfaced on the Internet, and it hints towards a dominating performance.

According to an image leaked out of China, the upcoming SoC has a lot of firepower, thanks to its custom Exynos M1 CPU cores. It scored 2136 points in the Geekbench single-core test and 7497 points in the Geekbench multi-core test. If you have a look at the table below, you can see that it scores higher than the Exynos 7420 even when used in power saving mode.

We’ve consulted our insiders on this matter, and we can say that these scores do look authentic. This chipset will compete with Qualcomm’s Snapdragon 820 if it comes out next year, so it is possible that it will be used either in the Galaxy S7 or the Galaxy Note 6. 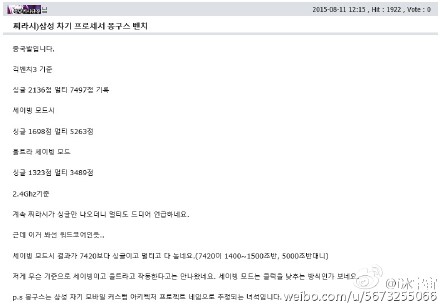