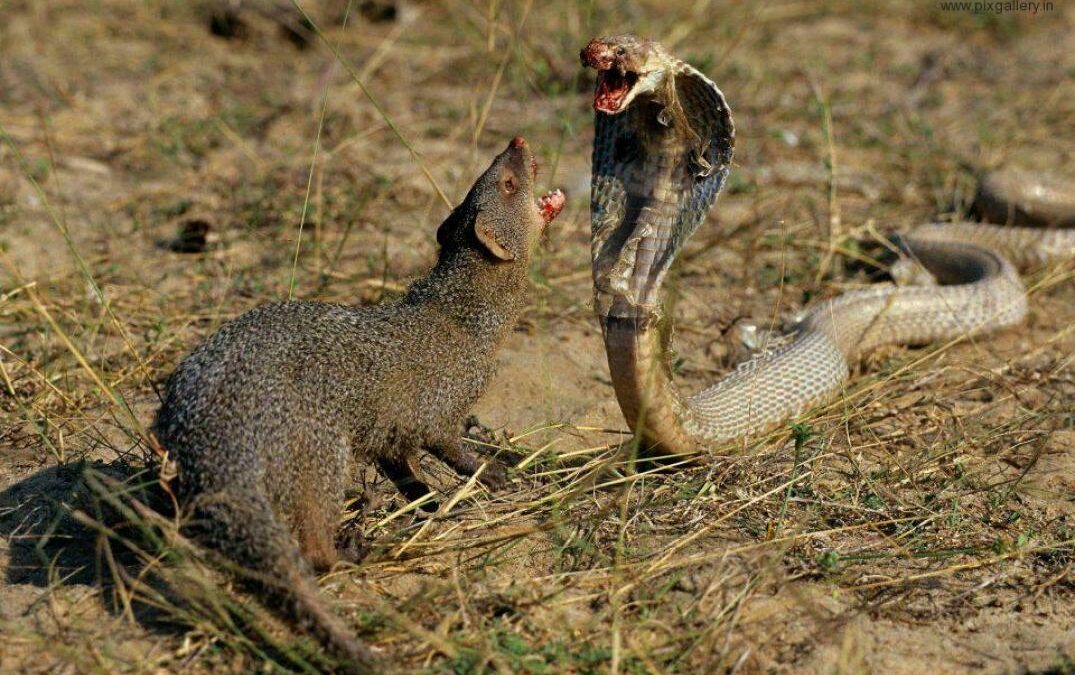 Almost all the smartphones and tablets that are sold in the market these days utilize processors that are based on ARM’s reference designs. Unlike Samsung, MediaTek, and Nvidia, Qualcomm and Apple use customised CPU cores in their mobile SoC offerings. These custom designed cores have shown plenty of evidence of being relatively more power-efficient and faster than processors based on ARM’s reference design.

We’ve known for quite some time that Samsung is working on custom CPU cores for its next-generation Exynos chipset, but it is for the first time that we’ve seen any visible proof of that. A reference to the Exynos M1 has been added in the latest development tools for ARM cores, which could be the final name for Samsung’s Mongoose CPU cores that we reported about earlier this month. This shows that Samsung is hard at work to further improve its home-grown Exynos SoC lineup to better compete with Qualcomm’s ‘Kryo’ and Apple’s ‘Cyclone’ CPU cores.

It has been just a month since the introduction of the Galaxy S6 and the S6 edge, and software development partners are already toying with Samsung’s next major Exynos chip. Traditionally, developers receive initial samples for microprocessors nine to 12 months before mass production, which hints towards Samsung’s plans to release its next-generation SoC with the Galaxy S7. According to some reports, the next Exynos chipset is said to be 45 percent faster than the Exynos 7420. Samsung is also working on its own GPU, which could be combined with the Exynos M1 cores for the Exynos 7420 successor.

It’s not been a good year for Qualcomm since the Snapdragon 810, its flagship mobile chipset for 2015, was riddled with overheating issues. Due to these issues, Samsung decided to go overboard with the Exynos 7420 for the Galaxy S6 and the S6 edge. It would be interesting to see how Exynos M1-based chipsets battle it out with the Qualcomm Snapdragon 820 and the Apple A9.