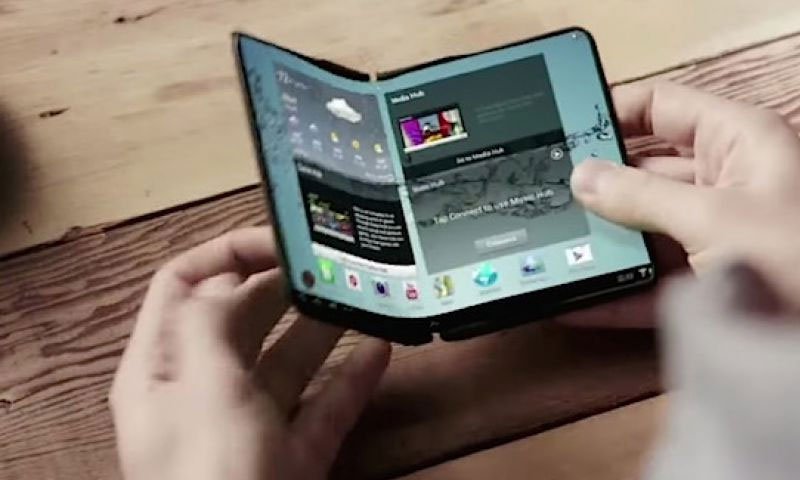 According to a tipster from China, who claims to have in-depth knowledge and an early scoop on Project Valley, the device is currently undergoing testing. Apparently, the company is testing the device in two hardware configurations; one with Snapdragon 620 processor and the other with a Snapdragon 820 chipset. The device is, which is said to be launched in January 2016, would sport 3GB of RAM, a microSD card slot, and a non-removable battery.

The tipster also suggests that Samsung has heavily invested in testing the Snapdragon 820, so we think that the Galaxy S7 could very well be launched in two variants; one with a Snapdragon 820 SoC, and the other with Exynos 8890 processor. We confirm that this report looks authentic as we have received similar inputs from our trusted and dependable sources. However, it should be noted that this device isn’t the Galaxy S7, and Samsung could launch this device only in South Korea.

According to our sources, the device in question will act as a testbed for the Snapdragon 820 chipset. Whatever this device is, we are quite excited to see the company’s first device with a foldable display as it could very well change the course of the whole smartphone industry, and we are sure that you are excited about it as well. Do you think this upcoming device from Samsung will be a groundbreaking launch?