It seems that the gold version of the recently-announced Galaxy Tab S2 has made an appearance on Samsung Taiwan’s store page. The tablet was initially pegged to be available in black and white, however the black variant is missing from Samsung Taiwan’s store page for some reason. Gold versions have always been popular in the Asian market so it’s a possibility that this color option will be exclusive to them, but we guess we will find out. The tablet is due for an August 11th release date in South Korea.

This news isn’t too surprising if we take a look at Samsung’s device release history. The Galaxy Alpha has had a gold color option and the Galaxy Note 4, as well as the Galaxy S6/S6. It’s also worth noting that a Galaxy Tab S2 cover has also been spotted on Samsung Taiwan’s website, being available in 5 different color options: white, black, gold, blue and red.

Don’t forget to check out our Galaxy Tab S2 hands-on! 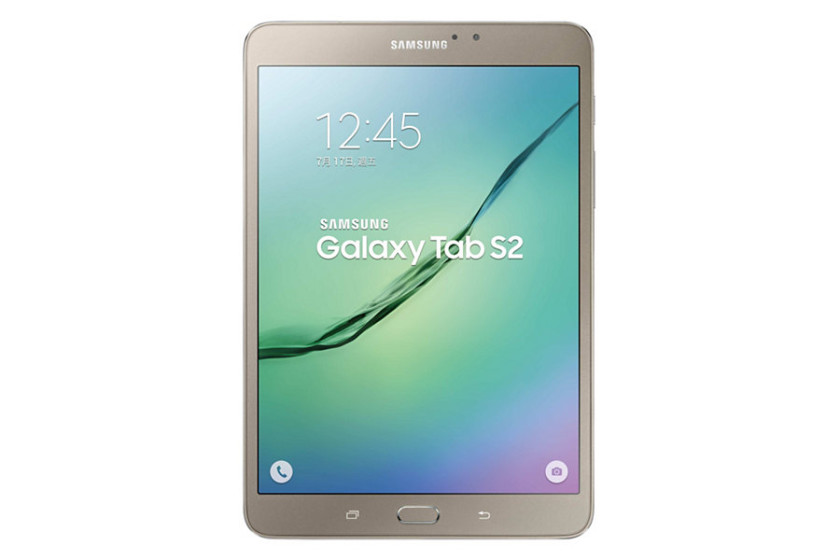