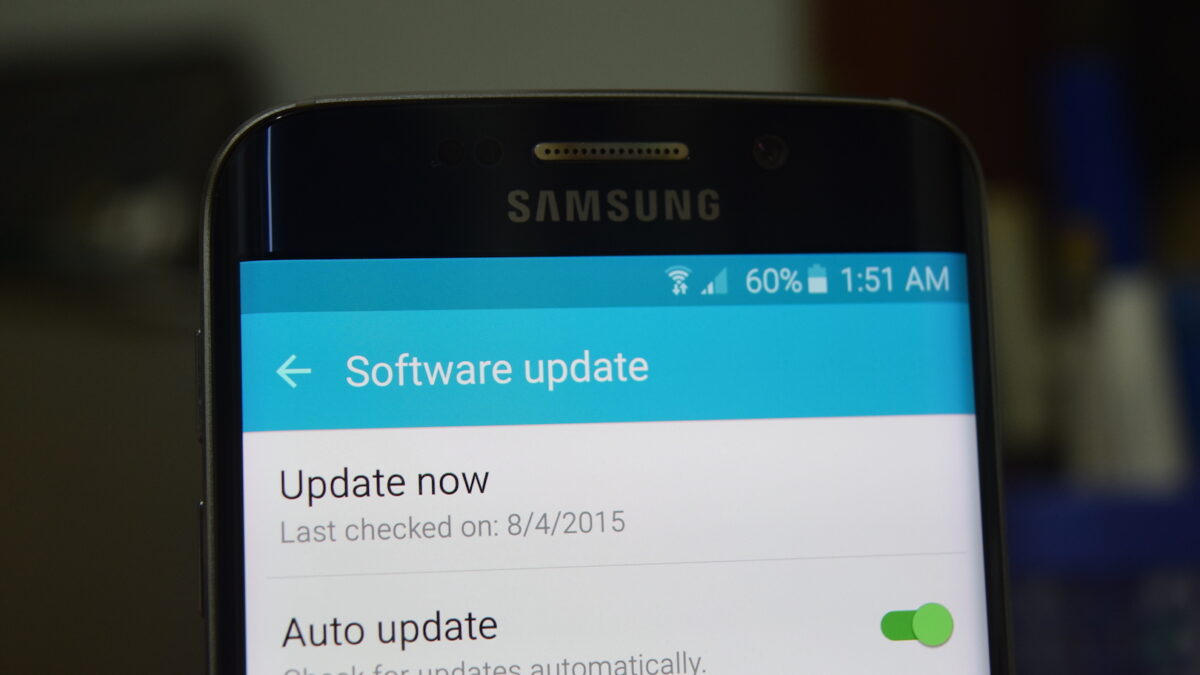 Sprint has just released a software update for the Galaxy Note 4, it’s the only major carrier in the United States right now that has released an update to fix the Stagefright vulnerability that was discovered recently. The carrier’s update brings a patch for this critical security vulnerability alongside device stability improvements, bug fixes and further improvements to performance.

The Stagefright vulnerability puts millions of Android users at risk as an attacker can send a video over MMS to a target’s device which automatically grants them access because of the way MMS videos are processed, attackers can then steal data from infected devices and even take control of the microphone and camera. Google has known about this update for quite some time now and it has issued patches to its manufacturer and carrier partners so that they can package them into software updates and send them out. Sprint is the first US carrier to do so, lets hope the others follow suit soon.